VIDEO: Salsa singer hits hard during a concert and ends up in the hospital 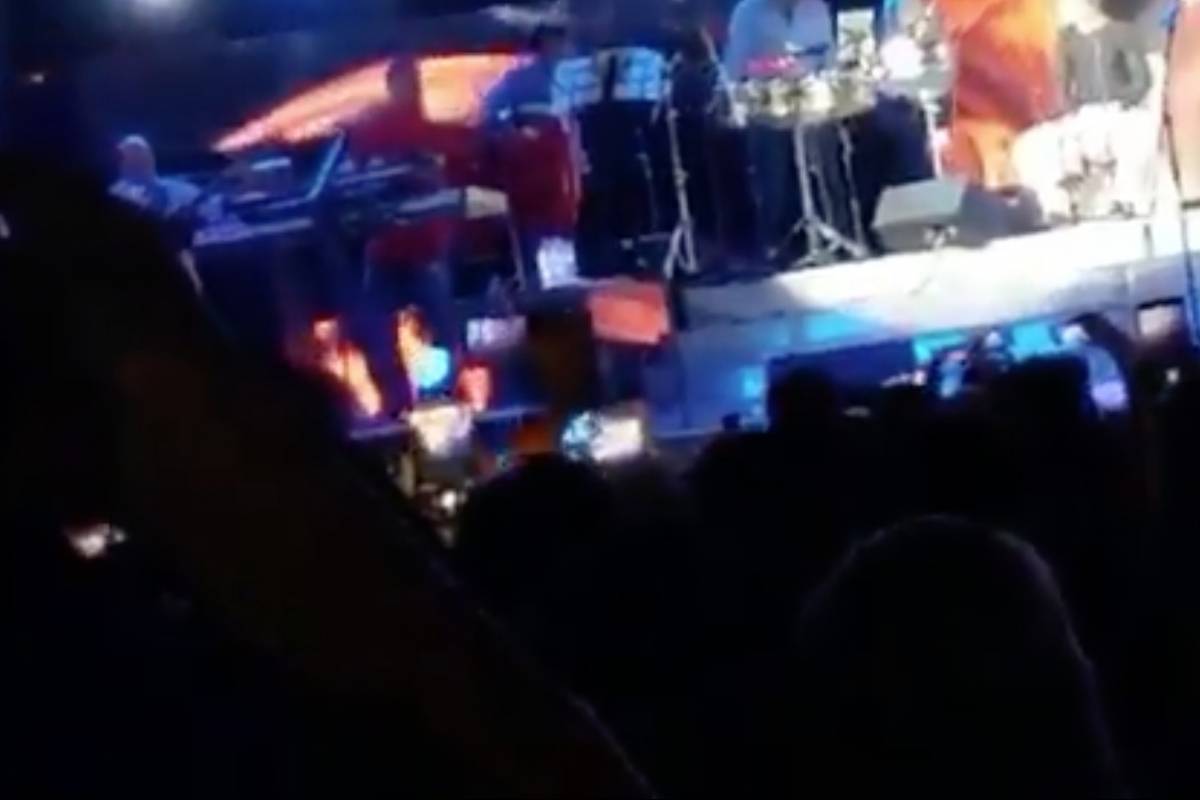 In these times everyone can record what happens in the shows and nothing stays unnoticed. Salsa singer hits hard during a concert and ends up in the hospital.

This is Jerry Rivera, who gave a show in Ecuador. The moment he came on stage, Rivera would climb a platform that had a mechanical failure and the singer fell when he was about to step on the stage.

His band members notice his fall until Rivera leaves the platform. A logistics employee looks out to help him.

Jerry Rivera suffered a fall the moment he started his repertoire in the Queen's election #Milagro. pic.twitter.com/PBof2649lI

The video went viral on networks after many started to share it. As far as we know, the singer was taken on a stretcher to an ambulance.

According to the information shared by his manager, Rivera had to be transferred to a hospital and apparently he needed an intervention, although there were no details about what was happening.

At this moment Jerry Rivera is stable.

Jerry Rivera is already stable after a fall at the moment he was about to give a concert in the Queen's election of #Milagro. pic.twitter.com/eJyqm9rUE9