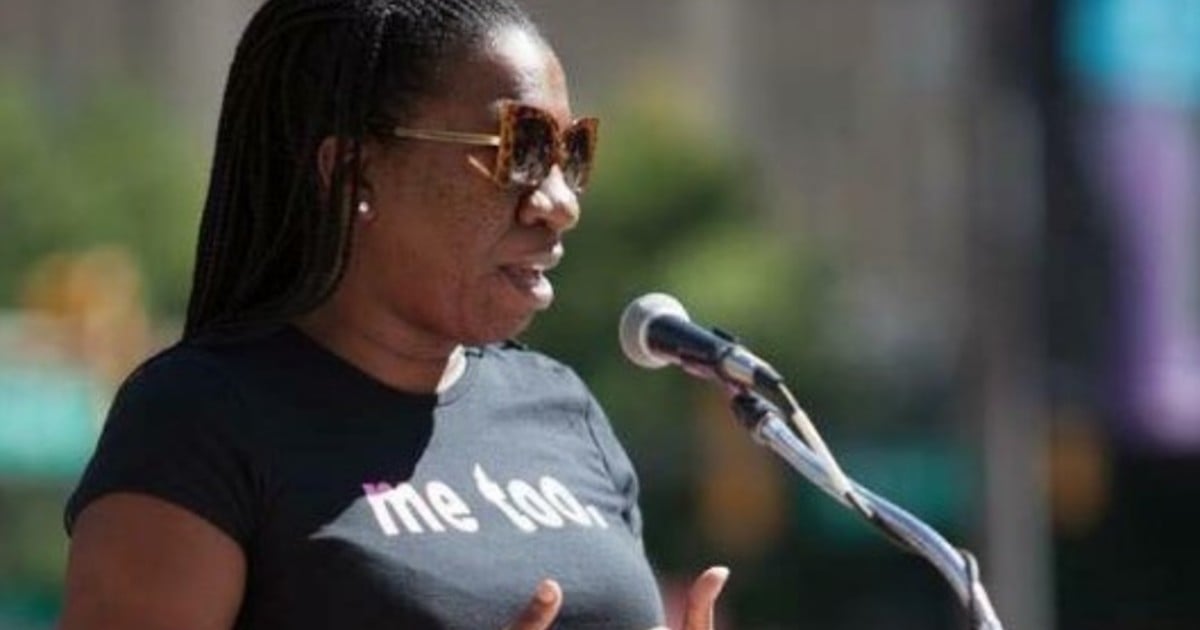 The activist and founder of the movement #MeToo in the United States, Tarana Burke, gave a notice on Monday with reference to the recently revealed complaint against the Italian actress Asia Argento for "sexual assault" against a minor in 2013.

Burke said on his Twitter account: "I repeatedly said that #metooMVMT (Me Too Movement) is for everyone, even for these brave young people who are now stepping forward".

"It will still be annoying to hear the names of our idols in connection with sexual violence unless we stop talking about individuals and start talking about power," said the civil rights leader. was chosen as one of the personalities of the year by Time magazine in 2017.

In the last hours, The New York Times revealed that Argento had paid $ 380,000 to a young man who condemned her for assault. This is Jimmy Bennet, an actor and rock musician who denounced her for an event that took place in 2013 in a hotel in California when he was 17 and she was 37.

Not to mention the matter, Burke ended his message by saying: "People will use these new stories to discredit this movement, let's not let that happen. (…) We are the ones who can tell us what this movement is about. & # 39; "

Burke founded the # MeToo movement in 2006 to help victims of sexual violence, especially young women with a color and low income. From last year, the campaign became more relevant and well-known due to the many complaints from Hollywood women.