What was missing, the father of Meghan Markle will venture into the world of fashion 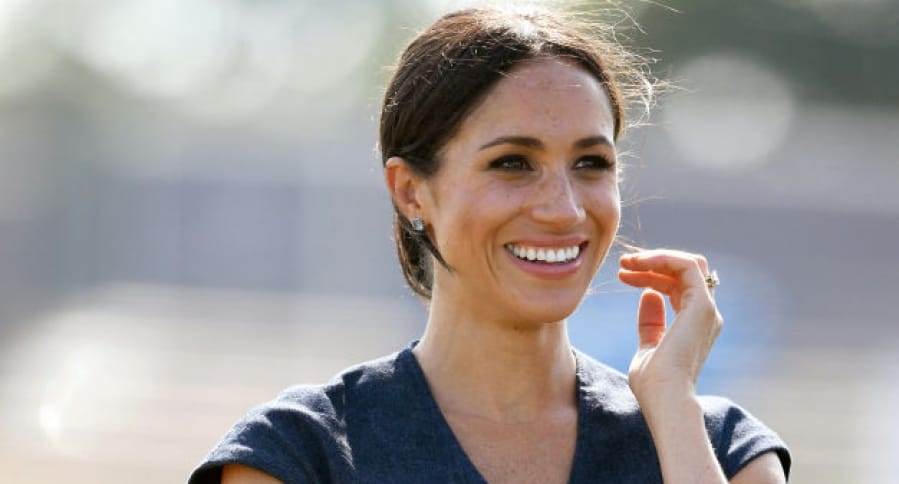 Now, it seems that all this controversy about his words and the recognition of the wife of Prince Harry is something [] he has benefited from, because he is about to make a debut as a designer .

According to a screenshot of the private Twitter of Meghan's sister, who was shared by Page Six, Thomas will launch clothing collection .

"I am very excited about the new clothing line for the men of my father!" Wrote Samantha Markle.

It should be remembered that the sister of the duchess last June gave an interview for Good Morning Britain, in which spoke about the accusations that they have benefited more than Meghan's fame record .

"Money makes the world, so if you want to say that I am winning money, then it's fine, but I do not think anyone in the media would reject a check for talking of royalty." As a family we are not subject to the actual protocol, "said Samantha.