Why did Monsieur Periné's guitarist get angry with Iván Duque? 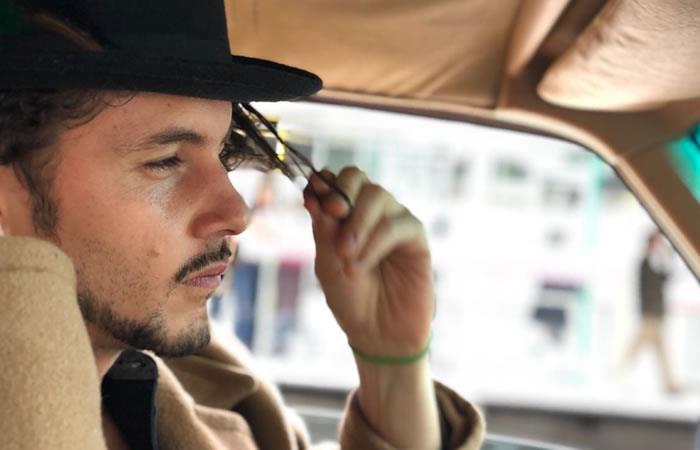 It turns out that during a concert president Iván Duque entered the stage and used the guitar to play some chords and show his skills in public. The point is that Duke did it without Prieto's permission.

The guitarist placed on his Twitter account the video of the moment with this comment: "He grabbed my guitar abruptly and without permission." The technicians of the band could not do anything because, like the president … I already cleaned it with rosemary and lemon. "

He grabbed my guitar abruptly and without permission. The technicians of the band could not do anything because the president …! I cleaned it with rosemary and lemon ?? pic.twitter.com/xt3DIlLfMd

In the same way he said that the musicians could not say anything to the president because of his high position.

This fact has yielded various opinions that the artist partly repaldan. Others, on the other hand, have sneaked at him because he said he had cleaned the guitar with Romero and Lemon, a remark that seems disrespectful to them.

Given the criticism the guitarist received, he published a comprehensive message in which he said that the idea to make the video of the Colombian president public was "respect for what is strange".

Taking his guitar meant that he took "Something as personal as your musical instrument within hours of starting a show."

This is the complete message from the singer.