Child who smoked 40 cigarettes a day, left the vise in exchange for cookies and milk (VIDEO) 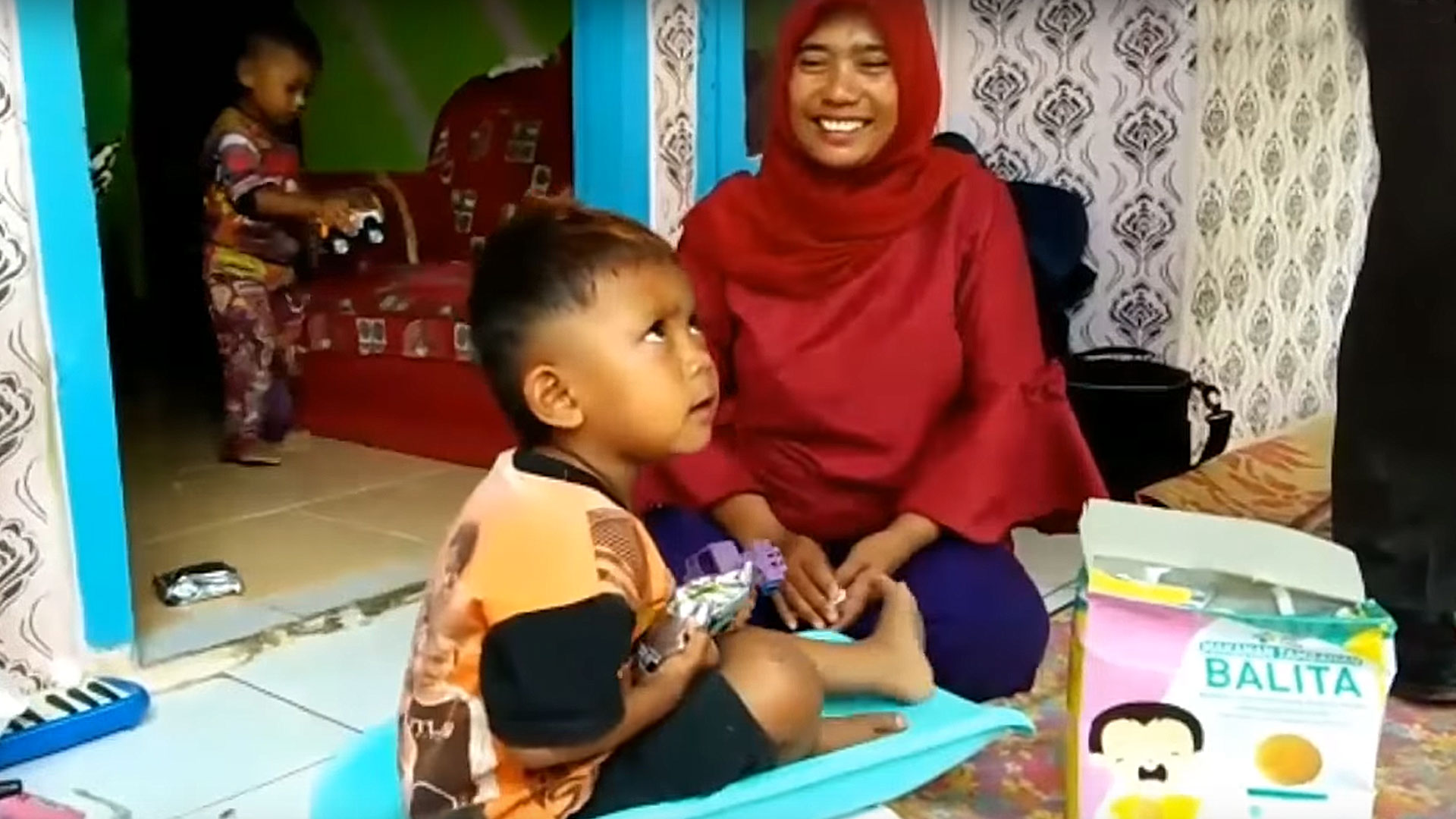 A few days ago it surprised the news Rapi Ananda Pamungkas, a boy of only two years old, was addicted to smoking and could get up to 40 cigarettes a day, after he started his habit of picking up cigarette butts in the street.

After the dismay for the health of the minor, his parents decided to subject him to medical treatment, so that he could stop his addiction and lead a healthier life, according to the website. Viral press.

As a reward for smoking cessation, the child received a full one-year meal with milk and biscuits, which he quickly enjoyed with his family, in addition to various toys from the government.

BANDAGE: This child smokes up to 40 cigarettes a day and his mother buys the packages (VIDEO)

Maryati, the mother of the child, was very happy that her son could overcome his addiction so that he would not get a health problem at a young age, even though she was the one who had bought him the packs of cigarettes.

"He quit smoking, I'm happy, my son has not smoked in two days, before I was afraid not to let him smoke, but this morning I went to the market and Rapi did not throw any tantrums to ask for cigarettes and coffee, "said the 35-year-old woman.

Government officials visited the parental home last week to make sure that the child had medical care Unilad.

ALSO LOOK AT: Growing number of parents who smoke marijuana for their children