Coconut oil is "pure poison" according to a Harvard professor 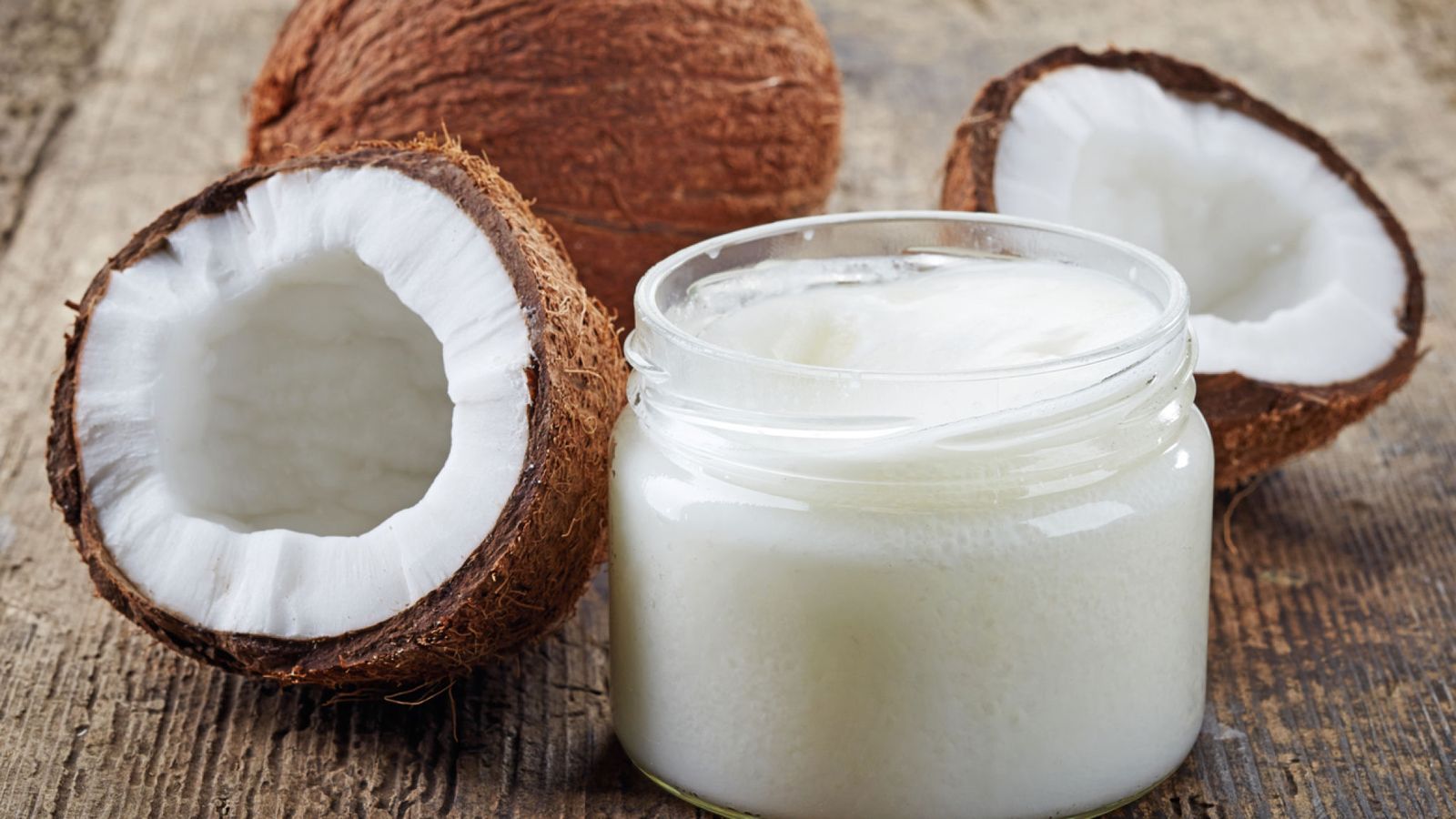 What is a "Superfood ". That improves the metabolism to lose fat. That reduces appetite. That helps people with Alzheimer's. These are some of the attributes that have been assigned coconut oil, something that is very far away what a professor from Harvard suggests.

There are still many myths about its benefits, and the work of the academic has a convincing view that completely rejects any benefit attributed to health.

What is coconut oil?

It is a substance that It contains about 80% saturated fat. There are 4 types: pure, refined, virgin and organic.

Descriptions of organic coconut oil – often found in pharmacies- They claim that it helps raise HDL, known as the "good cholesterol".

It can be included in the diet Baked or baked preparations that resemble butter. It can also be used for hair or skin.

Some organizations like British Nutrition Foundation, earlier scarce scientific evidence about their benefits, they have decided to call to include it in the diet only in low portions because of the high content of saturated fat: it has almost a third more than butter.

Specialists in the United States have now assured that "there is virtually no data that supports the enthusiasm" that exists for coconut oil.

"Poison", the conclusion of the researcher

Karin Michels, an epidemiologist at the Harvard School of Public Health, gave a 50-minute presentation entitled "Coconut Oil and Other Nutritional Errors" at the University of Freiburg.

As he said, The product is "one of the worst things you can eat," he said, and described it as "pure poison."

The video from the conference, which was uploaded on July 10, has become viral with almost a million views.

Experts have suggested as a slogan of the New York Times that it is generally better to cook with olive oil for general health.