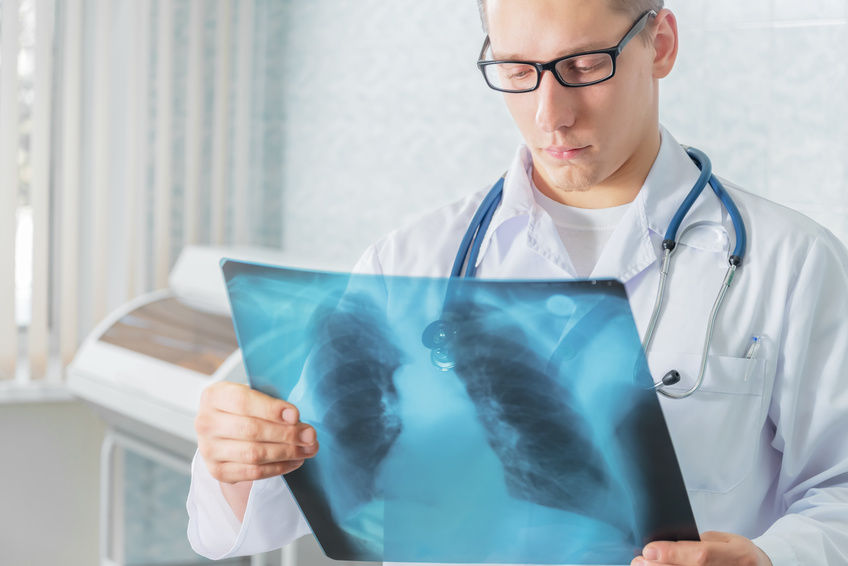 The direct economic costs of lung cancer for Latin America amount to 1.35 trillion dollars, according to a study published today by the British magazine The Economist in Colombia on the extent of this disease in twelve countries.

"In the twelve countries we include, the direct costs of lung cancer – diagnosis, treatment, palliative care – are about $ 1.35 trillion per year," said Martin Koehring, chief editor and health leader, to Efe. global health of The Economist Intelligence Unit.

Koehring, one of the researchers responsible for drafting the report, emphasized that direct costs should be added. The indirect costs are the costs that influence the social and individual reach of those who suffer from the disease.

"People can not go to work, they die early, they can not cooperate with society and they cost about $ 286 million a year," he said.

Rolf Hoenger, president of Roche in Latin America and one of the promoters of the study, told Efe that the number of deaths per year that the disease causes in Latin America deserves public attention on this disease.

"To think that 60,000 people die in those twelve countries that have been tested for lung cancer and that it is the first cause of death (in the region), and nobody gives priority to lung cancer, that makes you think," reflects Hoenger.

Koehring described that each country was qualified with a classification comparable to the lights of a traffic light, the red light means that a subject requires a lot of attention, the yellow means that there is room to improve and the green that there is a fortress .

"Only 14 of all the lights we see are green, 40 are red and 42 are yellow", explains the specialist and summarizes the findings in the document.

Ricardo Pérez Cuevas, expert in the report and deputy general director of the Center for Health Systems Research (CISS) in Mexico, said the study presents lung cancer as "second-rate cancer."

He explained that this hierarchisation means that insufficient attention has been paid to the development of institutional capacity to help with investments, infrastructure or personnel training.

With regard to the methodology of the study, the specialist of the economist explained that the research unit assessed the literature, analyzed the research and policy of the 12 participating countries.

"We have established an advisory board with the best spirits in lung cancer in the region, 24 people involved, the best academics, policy makers, managers of national cancer institutes and patient groups," said Koehring.

This sum of data and the opinion of the specialists identified important areas that needed to be worked on.

"We identified three main areas: smoking control, early diagnosis and the third was access to treatments and health," he summarized.

In addition to these variables, the experts discovered additional: treatment and prevention of risk factors that are not associated with smoking, such as air pollution, the presence of radon and indoor pollution in homes caused by, for example, the burning of firewood.

They also participated in patient groups to measure whether there was awareness about the disease and ultimately evaluated the quality of the existing data.

Moreover, the document emphasizes the stigma with which patients are confronted.

"In a study recently conducted in Colombia, 70% of the population accused the lung cancer patients of their disease, a very high percentage comparable to Argentina and Brazil," said Koehring.

This stigma explains in part why patients are being treated at an advanced stage of the disease.

In the region, on average 85% of patients have access to treatment in the most advanced stages of the disease.