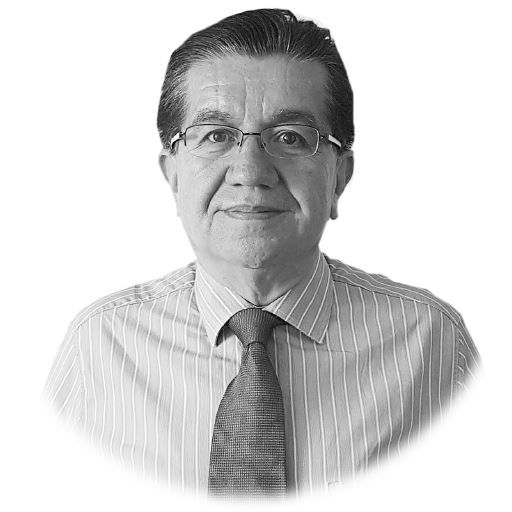 The recent & # 39; Concord & # 39; study, published in The Lancet, measures the progress in survival, by type of cancer, in 71 countries. The five-year survival of patients is the most accurate indicator of the performance of healthcare systems. The information comes from cancer registers that follow each patient. In Colombia there are four: Cali, Bucaramanga, Pasto and Manizales.

The gap with the developed countries is large and unfortunately also with countries with a comparable level of development. In the U.S. In the US, survival in breast cancer is 90% and in Colombia 72%, but Argentina reaches 84%. When comparing the three countries, the gaps remain with all types of cancer.

An immense effort has been made to link the entire population; Two laws have been passed on cancer. In 2012 a national cancer plan was drawn up and the coverage of services and medicines, via POS and non-POS, is one of the largest in Latin America. How are you? Debt of the EPS? Excessive authorizations can be part of the explanation. But the problem is deeper, lies in the structure of oncology services: the lack of specialized centers.

The problem is deeper, lies in the structure of oncological services: the lack of specialized centers.

Currently, no hospital has given permission for the 27 oncology services defined by the Ministry and the National Cancer Institute. Only 13 offer at least half of them: 4 in Bogotá, 3 in Bucaramanga, 2 in Medellín, 2 in Cali, 1 in Pereira and 1 in the entire Atlantic coast (for more than 10 million Colombians). We have one radiotherapy team per million inhabitants, while the international standard is 1 per 200,000. Not to mention the availability of specialists; There are too many fingers to count those trained in advanced oncological surgery for adults in cities such as Cartagena. Today, when integrality determines the quality of cancer care, we are five years away from it.

This generates inequality to gain access to the treatment. A study published by Esther de Vries found significant differences between socio-economic layers in survival due to gastric cancer in Bucaramanga, the city with the highest installed capacity of oncology in relation to the population. What will be the gap for the rural population? Nobody knows with certainty.

The fragmentation of services has become the norm. In an unfair battle for survival, most patients eventually get every part of their treatment. Every year we have 80,000 new cases of cancer and, given the accelerated aging, we will reach 150,000 in 2035. It takes 92 days to diagnose breast cancer. Half a million years of life is lost each year as a result of premature deaths due to insufficient attention. The panorama changes from criticism to devastating.

The government has the opportunity and the duty to make a difference. The & # 39; Concord & # 39; figures indicate that the implementation of care routes, such as in childhood leukemia, and the individual management of the care of each patient can reverse the negative trend; but it is necessary to take immediate measures for the formation of integrated care networks. As well as stimulating investments in technology and decoupling the Gordian knot from the shortage of specialists in oncology. Time runs …