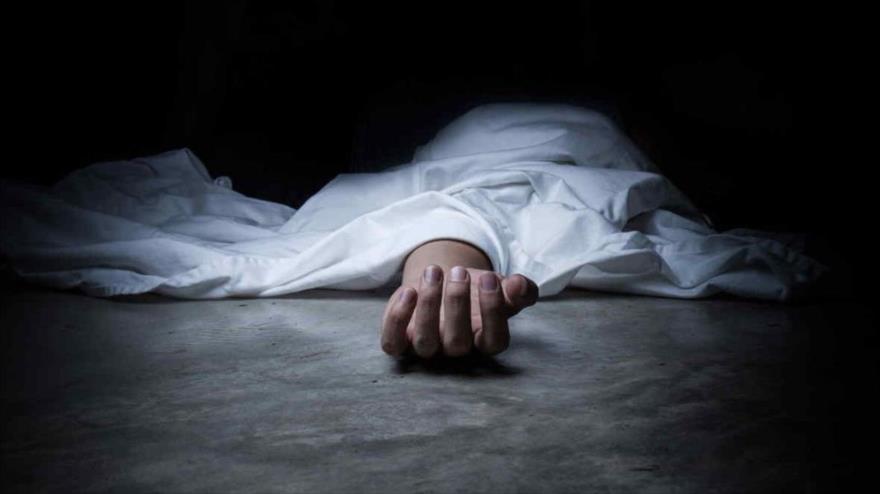 Scientists discovered at what speed death is spreading and the finding can serve to prevent diseases such as cancer.

A group of biologists from Stanford University (California, USA), led by Xianrui Cheng and James Ferrell, have for the first time determined the rate at which death moves in cells, according to the portal on Friday Peru21.

The research focused on understanding the process by ordering a cell to self-destruct and to measure at what speed this stimulus moves in it.

The results of the study indicate that the speed at which death expands is 30 microns per minute, which is equivalent to 2 millimeters per hour.

Biologists believe that this death can be programmed or a response to the prevention of diseases such as cancer or the spread of a virus.

During the process of death, the cell does not explode, but performs an implosion in an orderly manner, whereby its own structure is collapsed and stored in small fragments that are easy to clean for the organism.

With information from Bureaus
www.radiomacondo.fm