Corinto motor pump: bombing with motorcycle in the middle of Corinto | Cali 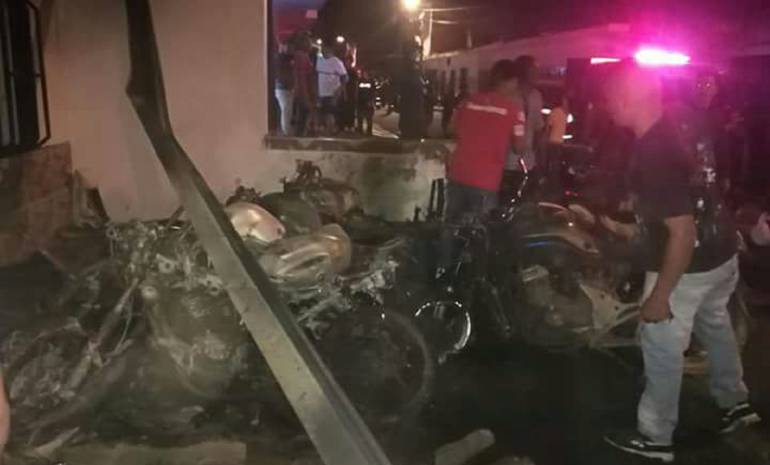 To the sixth dissidents front of the Farc, the authorities attributed the explosion of a motorcycle bomb in the center of Corinto, north of Cauca,

The cargo with the explosive was deserted around 22:30 Saturday, two blocks away from the main park of the city and a few meters away where a music concert was held without leaving mortal victims, said the commander of the Cauca police, Colonel Fabio Rojas.

He pointed out that in the control activities in the population was the prohibition on parking motorcycles in the central park which ensured that the device was left in that place.

It is the second attack that appears in that population after August 7, yet another motor bomb was activated for the police station where two uniformed and one minor injured behind