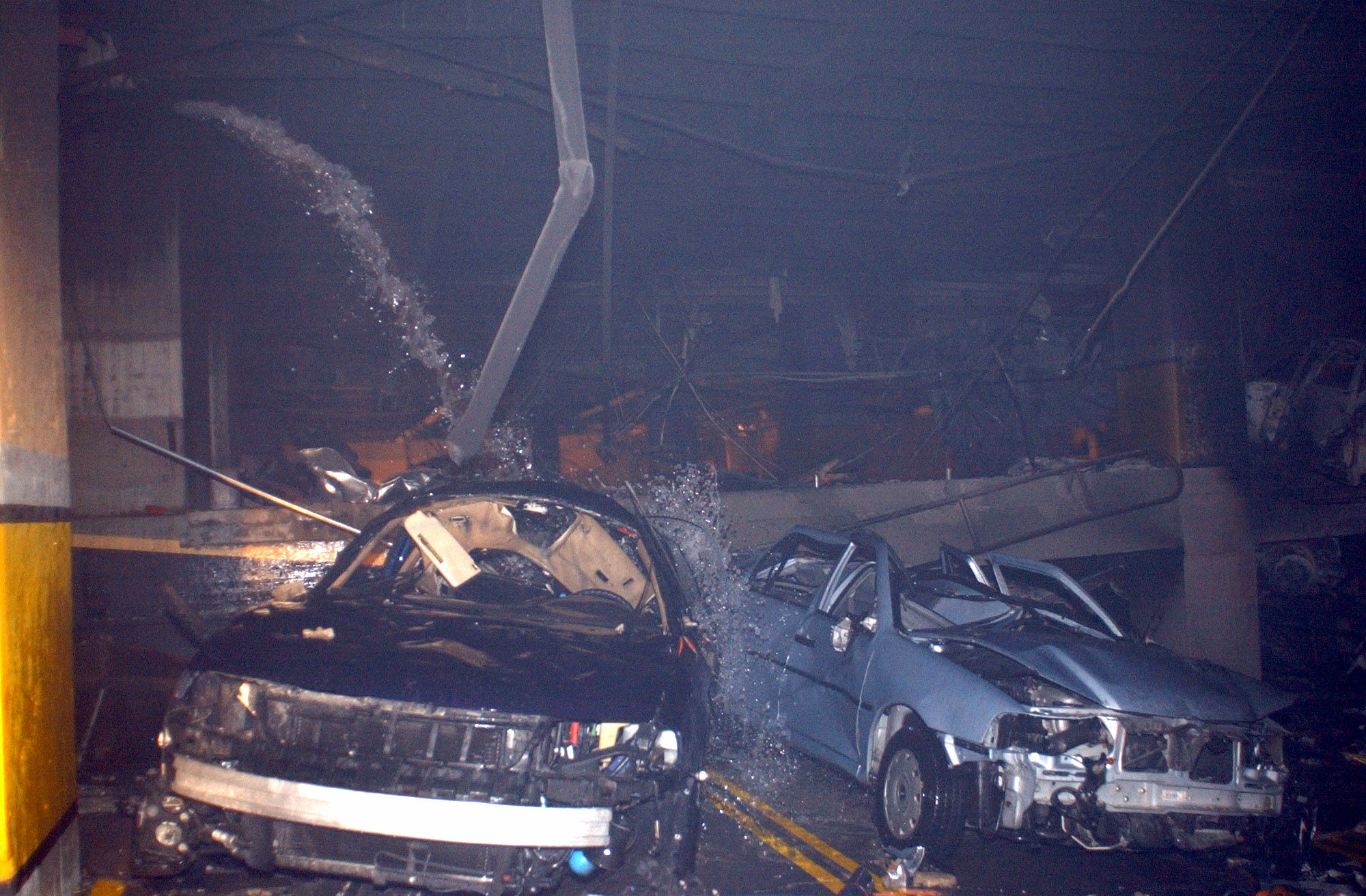 The Council of State condemned the Nation for the attack on Club el Nogal, committed in 2003 by the FARC, which left 39 dead and 198 wounded.

According to the Supreme Court, the state is accountable and patrimonial for "Death and injuries caused by the explosion of a car bomb in the facilities" of this exclusive club.

For the Council of State, in this attack the nation, represented by the Public Prosecutor, the DAS, the Ministry of Defense, the Ministry of the Interior and the Police, has not fulfilled its obligations regarding prevention, security and protection of the population, because these institutions refrained from "giving fast processing and verification of the information received about the threat of a large-scale terrorist attack in the north of the Republic's capital".

The ruling says that the facilities of the club were identified as a possible target of an attack, so that the state had to prevent any risk.

The decision, taken by subsection B of the Third Section of the Council of State, changed a decision by which the Administrative Court had rejected the claims for damages of the victims.

According to the Chamber, the civilian population "It should not be exposed by the defendants because the use of private club facilities for institutional purposes was established."

The Council of State says that this risk has arisen because In the Club, meetings of senior state officials were held, sponsored by the Ministry of the Interior, and also confirmed "the overnight stay of the Minister of Defense of the time (Martha Lucía Ramírez) at the place where the attack took place".

Before the Court these facts constituted a risk that had to be prevented. This is because the country was in a difficult public order situation that obliges the authorities to take extreme measures to ensure the safety and protection of the civilian population & # 39;

In view of this decision, the state must compensate the moral and material damage suffered by the victims. Thus, as a measure of compensation, the installation of a work of art near the area affected by the attack was ordered, after a process agreed with the relatives of the people who died and the people who were injured in that case. That work must be delivered in the context of a public course of justice.

The verdict will be sent to the Historical Memory Center and the Special Jurisdiction for Peace, as well as to the Truth Commission.