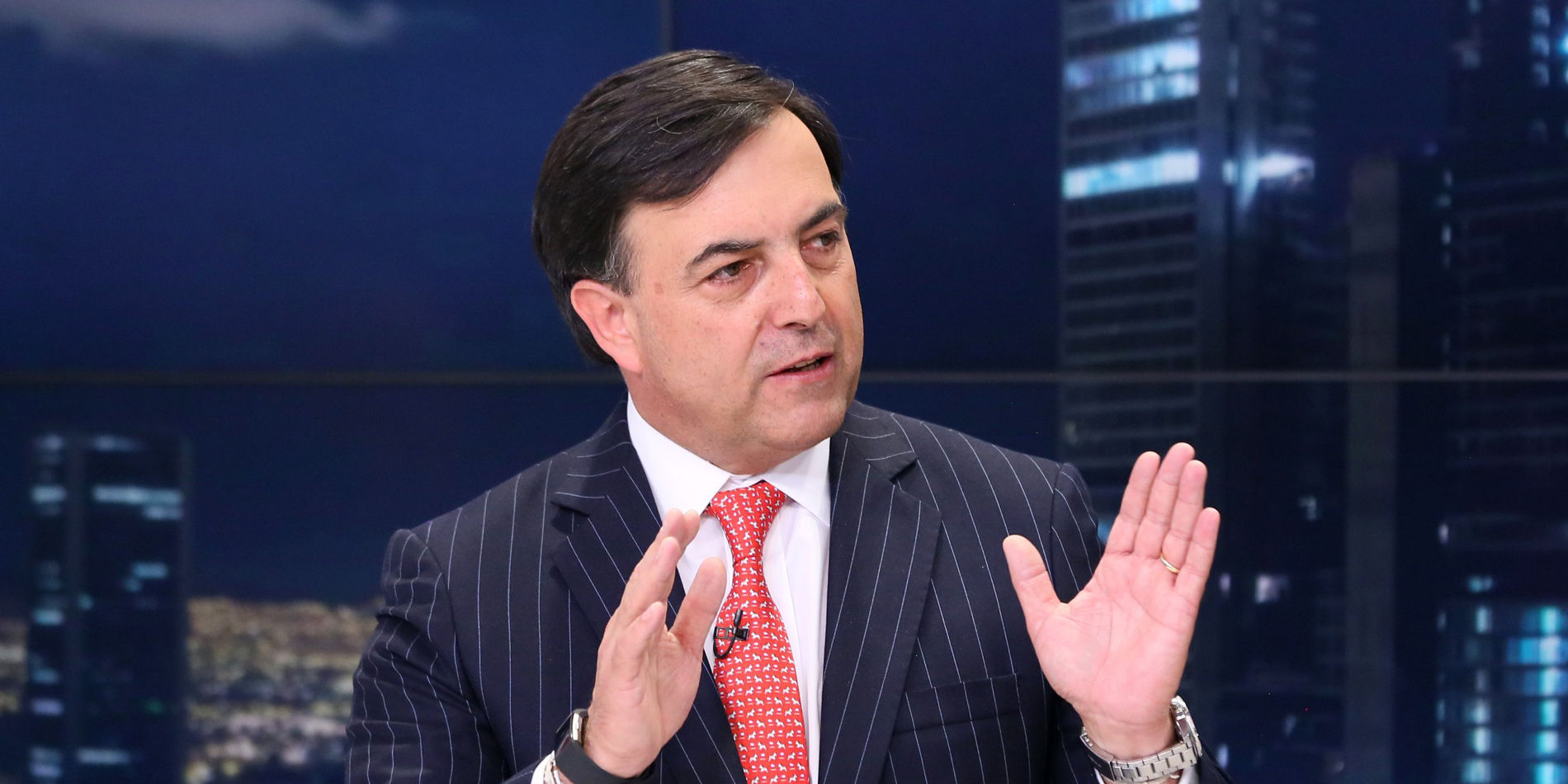 The criticism of the popular anti-corruption referendum, this Sunday 26, will be slower than many people thought. Much more than that of a presidential election, the national registrar Juan Carlos Galindo explained.

This means that the final results on whether or not the consultation takes place, and also if you reach the threshold, which points are approved and which will not, take several hours.

Is everything ready for the discussion on anti-corruption?

Yes, since a few months the national register has called on the entire organization to give Colombians the opportunity to speak out in the popular anti-corruption referendum on 26 August. Since Monday they vote abroad and can do so until Sunday at 4 o'clock in the local time of each country.

What are the peculiarities of this day?

This is a popular consultation whose requirements for approval are indicated in the literal C of Article 41 of Law 1757 of 2015. It has been established that the votes to be approved require voting for the equivalent of half plus one of the valid votes, that is to say the total of the votes for the yes and for the no. Of course, as long as you have participated more than a third of the election consensus in the consultation process.

The election count has 36,421,026 citizens who are qualified to vote, then the threshold of participation that must reach 12 & # 39; 140,342. After verifying that this requirement has been met, it must be determined whether it meets the majority laid down in the law, ie, half plus one of the votes for the yes on the whole of valid votes.

How do you see the mobilization?

In an election in this country, the average vote is 40 percent, so it's not easy to get 30 percent.

The key is the threshold of participation?

Both must be approved, but the participation threshold obviously has a great demand.

How will the pre-count be?

The first is the work of the jury entitled to vote. They have to check the total number of voters, the total number of votes and then card by card and read what the vote was for each of the seven questions. That result will be dictated by another jury that she will write in the voter account and at the end of this process, if they have the final account, they must transfer it to the E-14 form.

All information must reach Bogota, where we have a national consolidation center. It is the procedure that we are going to follow from bulletin one up to Bulletin X with one hundred percent of the tables up to date.

Will it take a few hours to know if it happened or not?

Yes, that is known at the end, when the information from all tables has already been posted.

Why are the results going to last longer than a presidential election?

Will there be incentives to vote?

No, in citizen participation mechanisms there are no incentives for the voter.

Can there be witnesses?

Yes, the promoter committees can appoint witnesses until Saturday.