MinDefensa responded to Congress on scandal of Scientology – Government – Politics 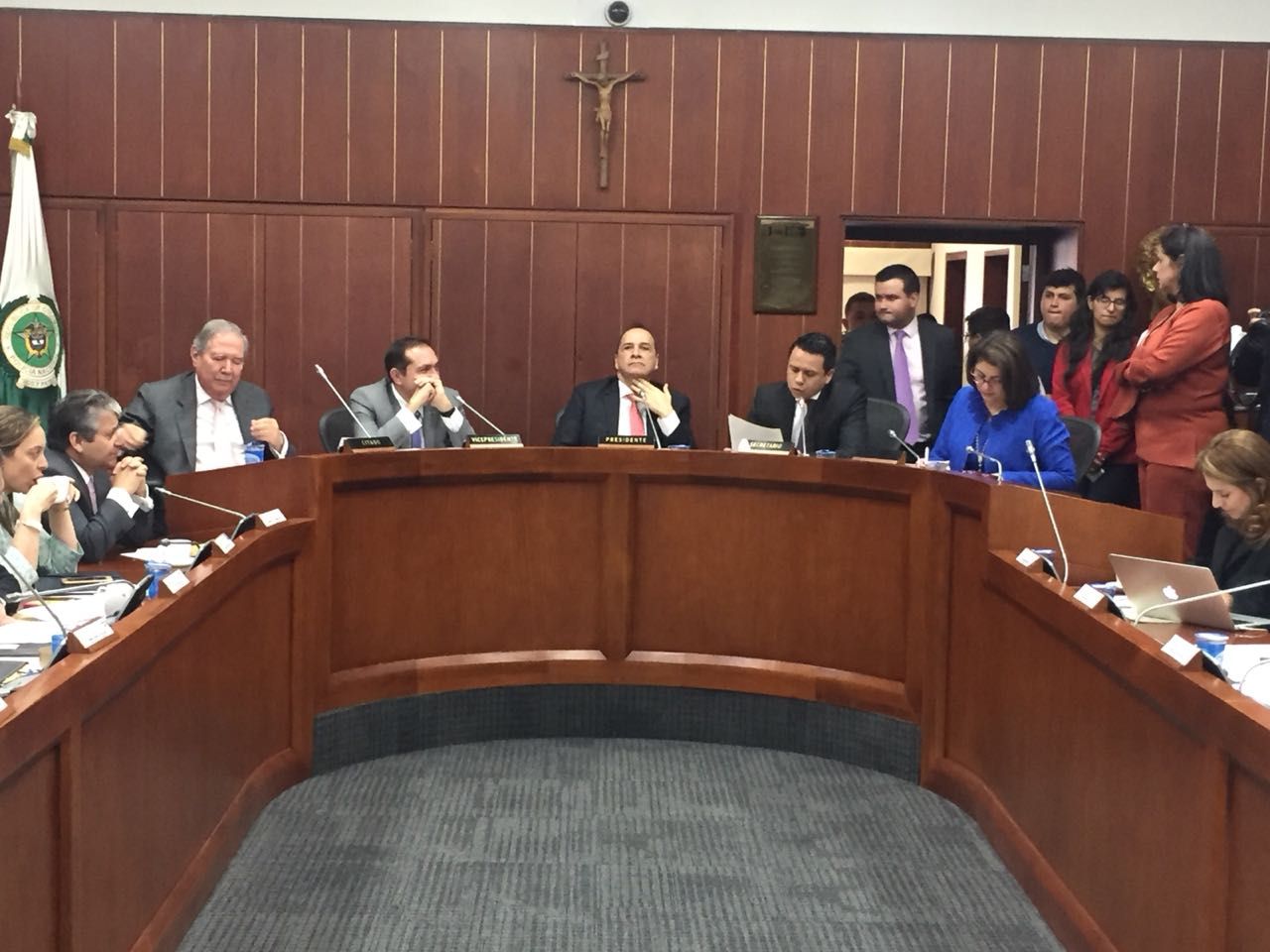 The newly owned Minister of Defense, Guillermo Botero, He had his first appointment in Congress on Tuesday. He came to answer the apparent interference of the Church of Scientology in the police and the armed forces

In the context of the debate it was clear that there were decorations for people of that church, that there was an agreement with them to train members of the public power in human rights issues and that two booklets were prepared with the guidance of that municipality.

This was made in the context of a debate on the issue, promoted by the senators Iván Cepeda (Polo), Antonio Sanguino (Green Alliance) and Feliciano Valencia (Mais).

The debate began when Cepeda showed a series of reports in which decorations by members of the Public Force were established for members of that church, in addition to a supposed agreement with Scientology to train the army and the police in matters of human rights.

Cepeda asked whether we are dealing with a problem with national security. It was also disputed that "a sect" can not train military and national police in human rights.

"There is fear of wasting government resources", Said Senator Antonio Sanguino, who asked for clarity to know if what Scientology evokes and the training he dictates is part of a doctrine for the armed forces.

There is fear of wasting public funds

Senator Feliciano Valencia said that there "Presumption that State resources are being used " and that indoctrination takes place through that church, while the minister took note of the questions.

For Valencia, doubt remains "After an article by EL TIEMPO" about the use of military helicopters, and about how members of that church come to such distant places

When it was his turn to respond, Minister Botero stated that the agreement with the Youth Foundation for the human rights of Colombiathat is very close to Scientology. But he clarified that it was free and as such "there was no payout"From money through the armed forces.

He admitted, however, that at one point official salons were used for training and he even admitted that they could use a number of other elements.

He clarified that two booklets were published in the development of this agreement, one on human rights and one on personal improvement. "In my opinion the two booklets were harmless, but they did not circulate to the people who received the training", said the minister, who said that this agreement will not be renewed as soon as it expires.

Thrown away that the ideological issue, from a religious point of view, has received training from the foundation.

In any case, the senators who argued the debate said they were not completely satisfied with Botero's answers and said they would take the case to the prosecutor general's office to investigate it.