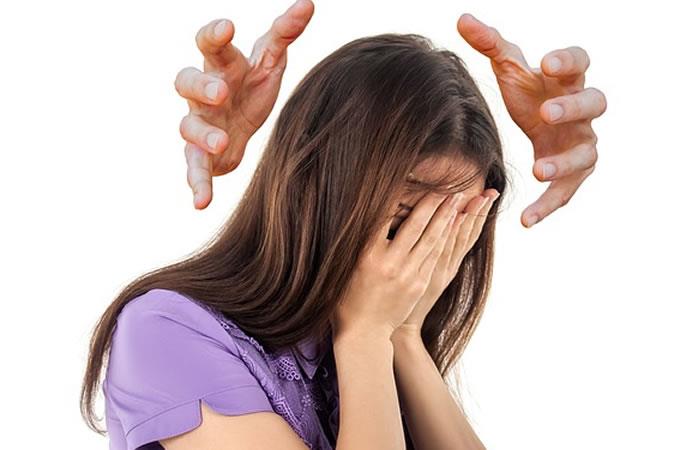 The deputy prosecutor for children and adolescents, Mario Gómez, told reporters that groups "such as the Gulf Clan have offered their own children as a birthday present for the purpose of these guys who have relationships with virgin girls."

The Clan del Golfo, the largest criminal gang in the country, was established after the demobilization of the United Self-Defense Troops of Colombia (AUC) in 2006.

You may be interested: journalist from Medellín humiliates and threatens employees.

Gómez pointed out that in some cases the victims were handed over to these groups by their own families, a phenomenon that occurs mainly in "marginal circumstances".

Similarly, women who were victims of these organizations in the past help leaders find children who abuse and abuse them.

"They used people who had been victims in the past to hook up new victims with those who were paid to approach them fleshly and tattoo their names on their skin," the prosecutor explains.

According to figures from the prosecuting body, the Public Prosecution Service has opened a total of 1,140 investigations in the past 13 years for the crime of trafficking in human beings for the purposes of slavery, of which 123 are closed with statements.

In that sense, the prosecutor's office said yesterday that the authorities rescued 49 women, 26 Colombians and 23 Venezuelans, who were forced to provide sexual services on three nightly occasions in the Caribbean city of Cartagena de Indias.

A few weeks ago, the Colombian authorities captured 18 people related to the exploitation of minors in different parts of Cartagena.

Among the prisoners was Liliana del Carmen Campos Puello, aka "La Madame", accused by the Public Prosecutor of a pimp who recruited women from vulnerable social strata, as well as Naval captain Raúl Danilo Romero Pabón.