The owner of the garbage truck represents economic and criminal penalties 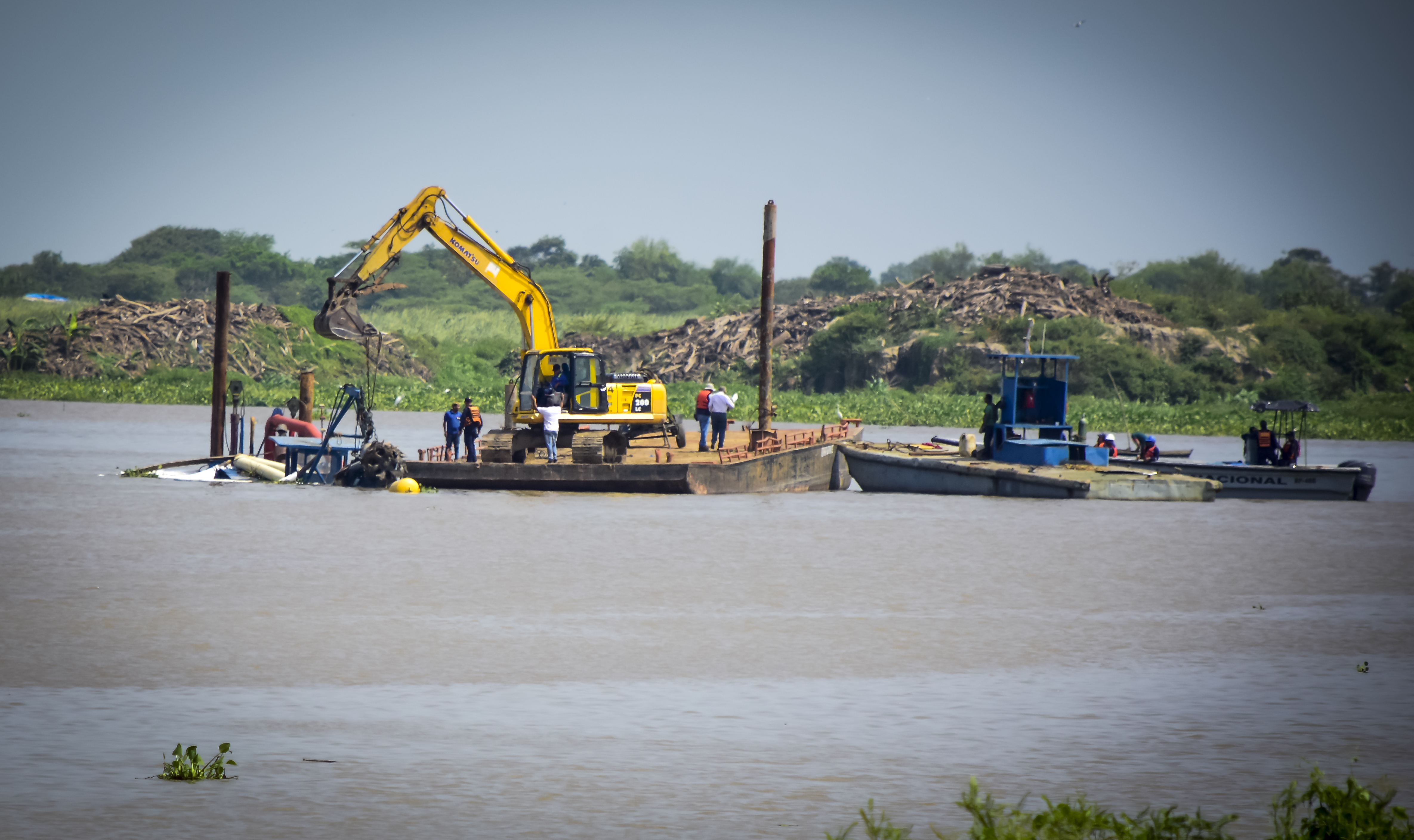 If the company is found responsible, the company can pay Dragados Colombia Americana up to $ 3,900 million. CRA says that he is in charge of the administrative process.

Dragados Colombia Americana, owner of the Puerta de Oro dredger that sank on the Magdalena River on Saturday with 200 gallons of Acpm one kilometer from the Pumarejo Bridge, faces economic and criminal sanctions for environmental damage.

This according to Law 1333 of 2009, which establishes environmental sanctions procedures and dictates other provisions.

According to the regulation, the company could be fined by the Ministry of Environment or environmental companies for up to 5,000 legal minimum salaries ($ 3,900 million) if it would take responsibility for the events that took place on Saturday in the river.

In addition, it may have a temporary or definitive closure of the establishment, the construction or the service and the withdrawal or expiry of the environmental license, authorization, concession, permit or registration.

Jesús León Insignares, director of the Autonomous Environmental Corporation of the Atlantic (CRA), said that they have started the administrative process since Saturday and will work together tomorrow with the technical and legal team to show whether there was a violation of the environmental rules of decree 1076, in connection with the emergency plan.

He revealed that when dredging operations are carried out, an emergency plan must be available and the company has none.

"There is no staff, equipment, the necessary tools to cope with the risk situation caused by the dumping of the Acpm, they had to wait for another company to deliver the supplies, and they did not respond until seven o'clock," said Leon.

He added that situations that attempt to defend natural resources are considered punishable, punishable conduct and that would lead the office of the Prosecutor General of the nation.

The CRA indicated that the ship, contracted by the company Dow AgroSciences of Colombia S.A. for dredging the riverbed to facilitate the discharge of non-domestic waste water to the farm, it had buoyancy starting at 05:00. on Saturday that went out to do the work. 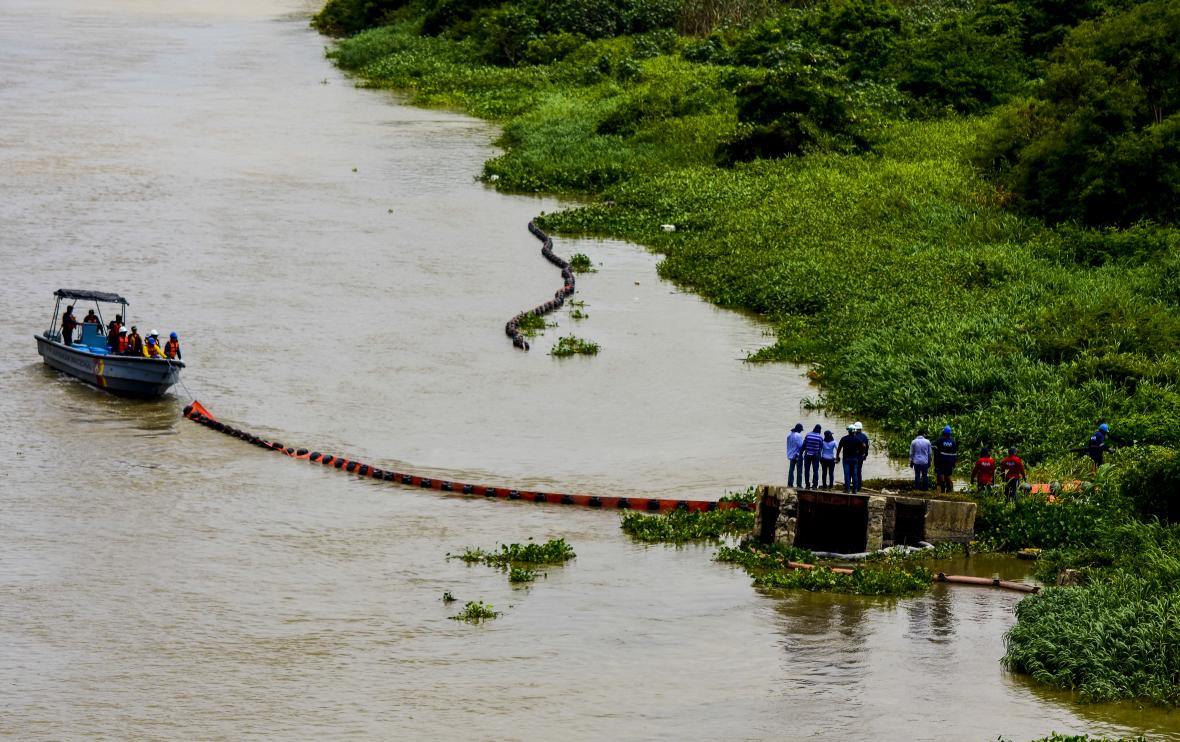 Marine members and operators of Triple A install part of the floating barrier.

The captain of Puerto de Barranquilla, Captain Germán Escobar Olaya, said that since Saturday they have accompanied the process with a control station, coastguard and provide technical advice to the risk committee.

He noted that companies such as Triple A, Ecopetrol, Coremar, Navy have installed 450 meters of floating control barriers to prevent further damage to the environment, in case there is another Acpm leak in the dredging work.

He stated that since the dredger is registered with the Fluvial Administration, the supervision of ports and transport has the authority to carry out the economic sanctions or the suspension of operations. "They should check if they had the current permit, if it collapsed due to human error or lack of maintenance," noted Escobar.

The director of Cormagdalena, Alfredo Varela, said that he had two people to conduct the investigation, but that they had already sent letters to the CRA to apply the sanctions that the law prescribes in case of responsibility.

He also criticized the small reaction of the owners of the dredging & # 39; Puerta de Oro & # 39; to implement plans to mitigate the effects of the Magdalena River.

Triple A pointed out that this was due to the low pressure due to the high consumption of people who did not have the precious liquid for a large part of the Saturday. They reported that the service was normalized at 4:00 PM when the networks recovered the pressure.