They ask to demolish TransMilenio project for the seventh 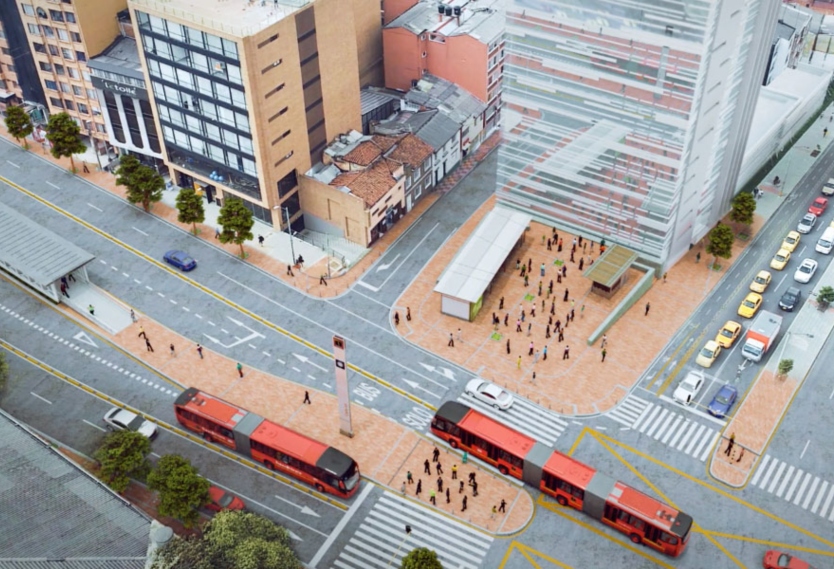 One of the projects of the district that currently generates greater division is the construction of a tribe of TransMilenio for the seventh race. Neighbors and activists have resisted the work, of which the tender could be opened this month.

The district administration emphasized that will ensure that hiring of the project is realized this year, so that it initiates construction in the first quarter of 2019 of the 21 stations and other works, which would have an estimated value of 2.4 billion pesos.

As the measure progresses, however, the sectors that oppose the work will continue to take various actions to stop it. Thursday the committee "Defend the seventh" a government channel established, the first requirement for this present a popular action so that the side street TransMilenio is not built along this road.

Currently in the head of the former president of the @CConstitucional Jorge Iván Palacio we add the previous requirement, the way of governing, with a view to the next presentation of the popular action against the project of the hull of TransMilenio for the seventh pic.twitter.com/lNuzpYqKvD

This document will be delivered to control bodies such as the Attorney & # 39; s Office, Personería and inspectoras well as the Mayor of Bogotá and The Distinctive Board.

After 15 days in which the entities can make comments, the Committee can present the popular action through their lawyers, Jorge Iván Palacio, María Victoria Calle and Gustavo Gómez Aranguren, the first two presidents of the Constitutional Court and the third of the Council of State.

According to the committee, the popular action, which was admitted by the Administrative Court of Cundinamarca, Will intervene to prevent an alleged intervention in the National Park, which would influence the cultural heritage of the city.