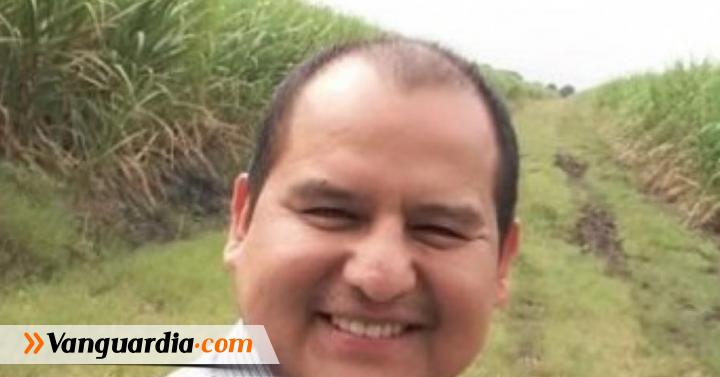 The journalist who was part of Radio Cadena Nacional de Colombia and who at that time served as a press advisor to the ministry of Agriculture, last July he got an appendicitis that brought him to an operating room.

Apparently his first intervention ended successfully, because in his Facebook account he announced his improvement and thanked the people who were aware of his state of health.

"After 13 days in the Engativá hospital, where they had intervened for an appendicitis that was complicated; I am already at home and enjoy the care of my beloved mother! ", Reads the July 23rd edition.

Although he said he was expecting his speedy recovery, he did not give up and lost his life in an operating room in the early hours of this Saturday, while he intervened on a second occasion.

After hearing the news, colleagues on their social networks expressed their support, affection and sympathy to their families for the loss, and with the hashtag # MedimasQuéPasóconMauricioOrjuela, they asked EPS to respond to what

His colleagues with whom he shared daily journalism work were unable to pronounce at his death.

The Attorney General of the Nation, Fernando Carrillo Flórez, announced, from his Twitter account that will be investigated by the public prosecutor if there is negligence that ended with the death of the communicator.

In the same way, the National Health Superintendence announced via the same social network that they had started the corresponding actions to determine the cause of the death of the communicator. aged 37.

"@ supersalud informs that it has initiated the corresponding inspection actions to clarify the causes and eventual responsibilities at the death of the journalist Mauricio Orjuela," said the entity.

On the other hand asked the Ombudsman to speed in the investigations, "a death like that of journalist Mauricio Orjuela, can no longer happen in Colombia. We expect speed in the research. Solidarity with their family members, friends and colleagues. "

The mayor of Bogotá, Enrique Peñalosa, also regretted the death of the communicator:" I regret the death of the journalist Mauricio Orjuela. I accompany and send my condolences to his family and friends, "the president triumphed

The funeral honors will be held at the Olivos funeral center on 42nd Street and, later, his funeral will be moved to the town of Villavicencio.