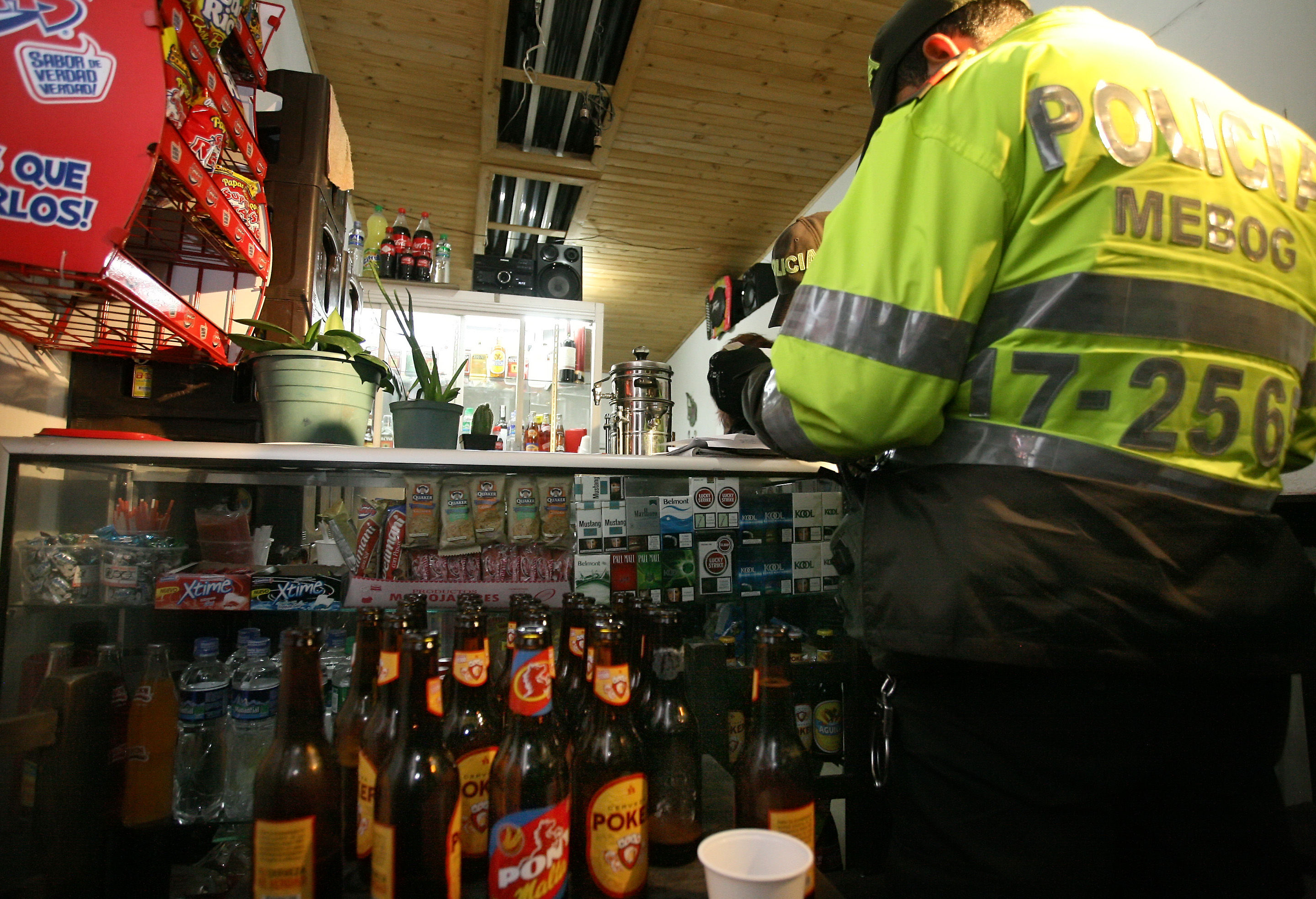 The promoter of the anti-corruption consultation ensured that they trusted the citizens.

As "unnecessary", the decision to impose the ban qualified for the discussion on the fight against corruption.

The ex-senator Claudia López, promoter of the anti-corruption meeting that will take place on Sunday 26 August Responded to the government's decision to impose the Prohibition Act on the entire national territory because of the course of the elections.

Lopez assured himself that the promoters of the consultation asked "repeatedly" not to apply the prohibition, because these votes are not about a "political or partisan contest". He added that they have confidence in citizenship.

The prohibition law was promulgated by the government "to guarantee the normal development of anti-corruption consultations", according to the Ministry of the Interior. This will be applied between 18:00. Saturday and 6:00 from Monday 27 August.

However, this is already was decreed in Article 6 of Decree 1028 of 2018, with the help of which the previous government, led by Juan Manuel Santos, called the anti-corruption meeting for this Sunday.

"The mayors have to ban and restrict the sale and use of intoxicating drinks to maintain or restore public order," according to the decree, published on 18 June and signed by all then ministers.

"This measure is typical of the 1950s and the National Front when they were killed between liberals and conservatives," said Lozano, for whom it would have been sufficient to limit the sale of liquor on Sundays during the election day.