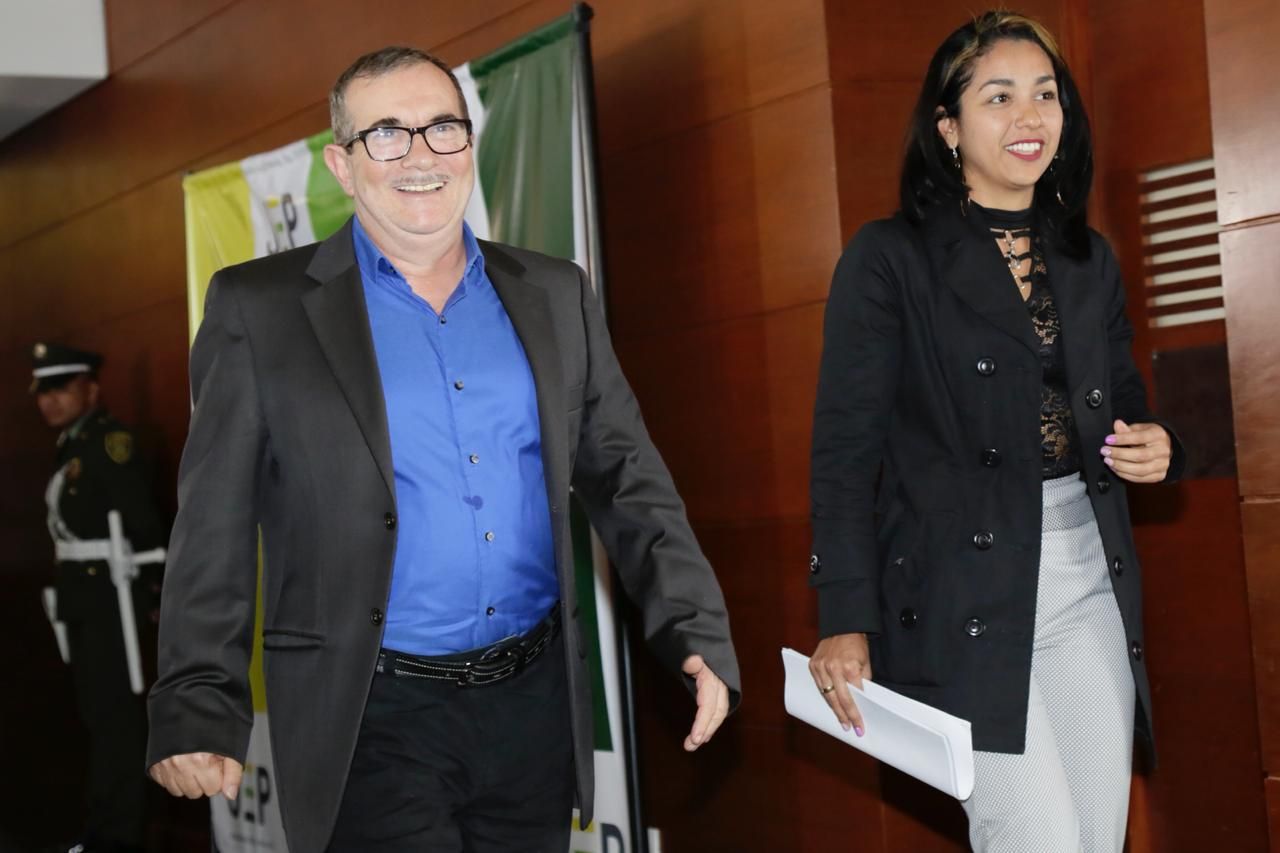 Unity of investigation and accusation aims at the heritage itself being to restore the victims.

Rodrigo Londoño, alias Timochenko, head of the political party Fuerza Alternativa Revolucionaria del Común (Farc), was summoned by the Investigation and Allegation of the Special Jurisdiction for Peace (JEP) so that it is accountable for the goods the guerrilla gave to repair the victims.

The purpose of the new call to the head of the demobilized guerrilla is to clarify the goods given to the state for the compensation of the victims. The GEP aims to provide a precautionary measure to this heritage, so that it is guaranteed that the destination is the compensation of the victims and is ultimately not diverted.According to the stock that the Farc delivered on August 15, 2017, the assets are almost 1 trillion pesos, divided into land, cattle, gold, money, among others.

However, they have received criticism, especially from the Public Prosecution Service, which has ensured that not all assets have actually been registered.

Since 2011, the judicial authorities have used 5,263 ex-guerrilla assets worth $ 2.9 billion for the extinction of the domain.