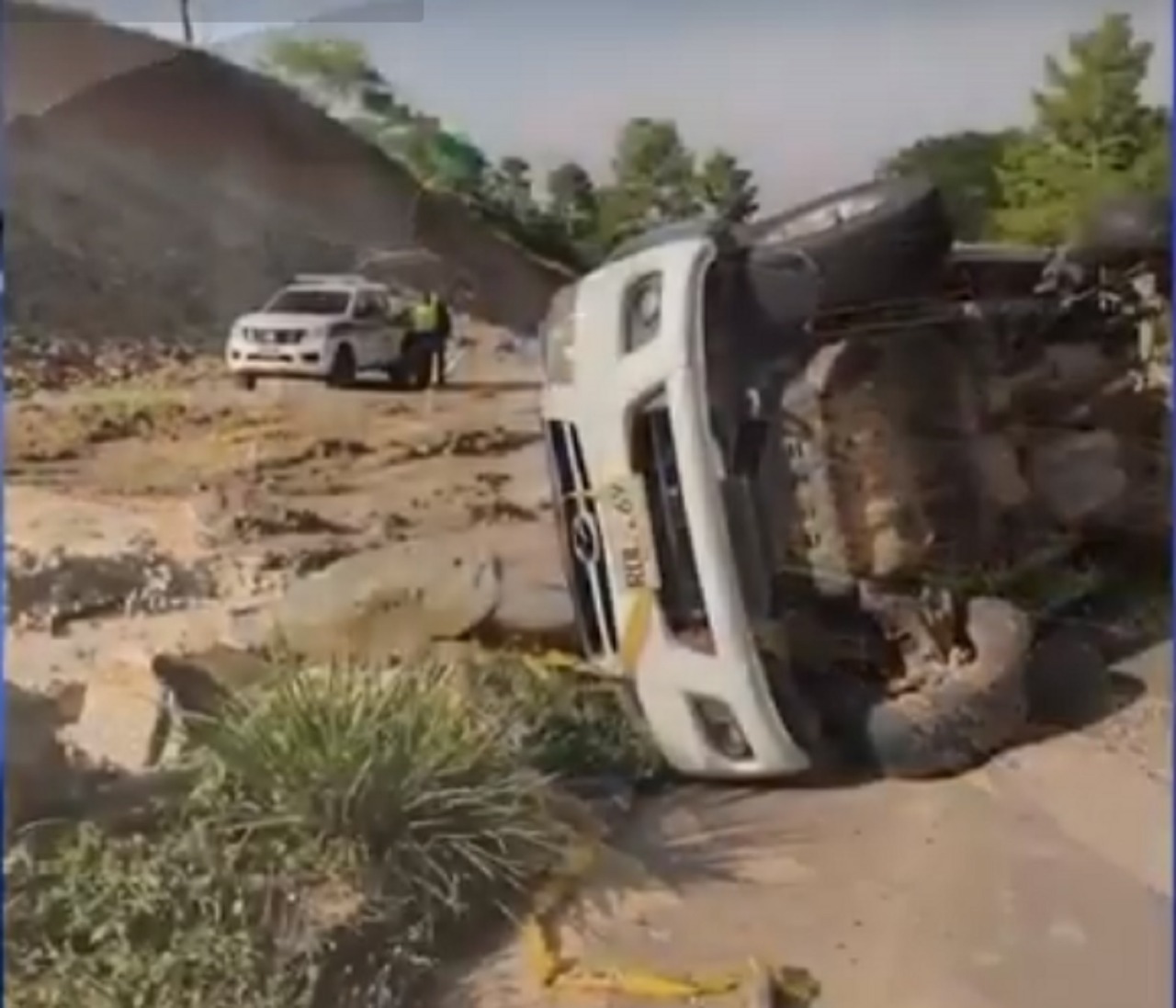 The collision between a van, a van and a motorcycle, at kilometer 26 on the road that leads from Barrancabermeja to Bucaramanga left one person dead and five more injured.

The mayor Edwin Angarita commander of Transit and Transportation of the middle Magdalena indicated that this accident apparently occurred because the driver of the van invaded the opposite lane, caused the accident.

"Consequence of this accident, the person who controlled the engine lost his life, the other persons presented minor injuries," added the chief officer. wounded were identified as Manuel Benavidez and Miguel Suárez and were served by aid organizations who arrived at the site of the crash.

officially Angarita added that "the first investigations indicate that [bestuurder van de bestelwagen] apparently had presented a microdrome entered the opposite lane and collided head-on against the motorcycle." [19659002] The wounded were transferred to hospitals in Barrancabermeja and according to the medical report there were no serious injuries and therefore they were released.