Filter images of the new iPhone! 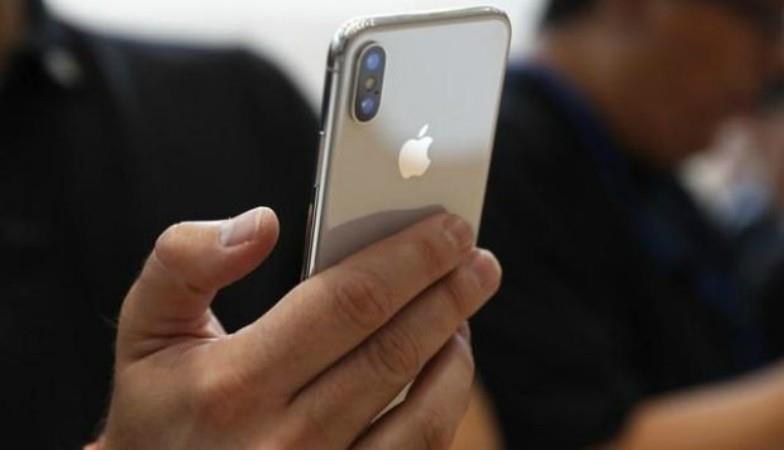 Only two weeks from Apple officially the new release iPhone (September 12) real images have leaked from what appears to be the iPhone XS, the evolution of the team that was launched in 2017.

The golden design is striking. The portal 9to5Mac showed in exclusive an alleged photo of the device. According to the specialized site, the new one iPhone XS I would have a screen OLED and it would be sold in two sizes: one of 14.7 centimeters and another larger of 16.51 centimeters, which would be the Plus version.

The illustration shows that the device has a steel casing, rounded corners and the traditional side buttons. The image shows two formats, but does not seem to have implemented any major variations with respect to the lines of the iPhone X from 2017.

You may be interested: SIMUR: the app to stay informed about mobility in Bogotá

Many users have wondered whether the new devices are the "Notch" upper tab of the screen that the iPhone X Trend back with mobile devices.

The filtration also showed another device: the clock Apple Watch Series 4, which will have a larger screen size.