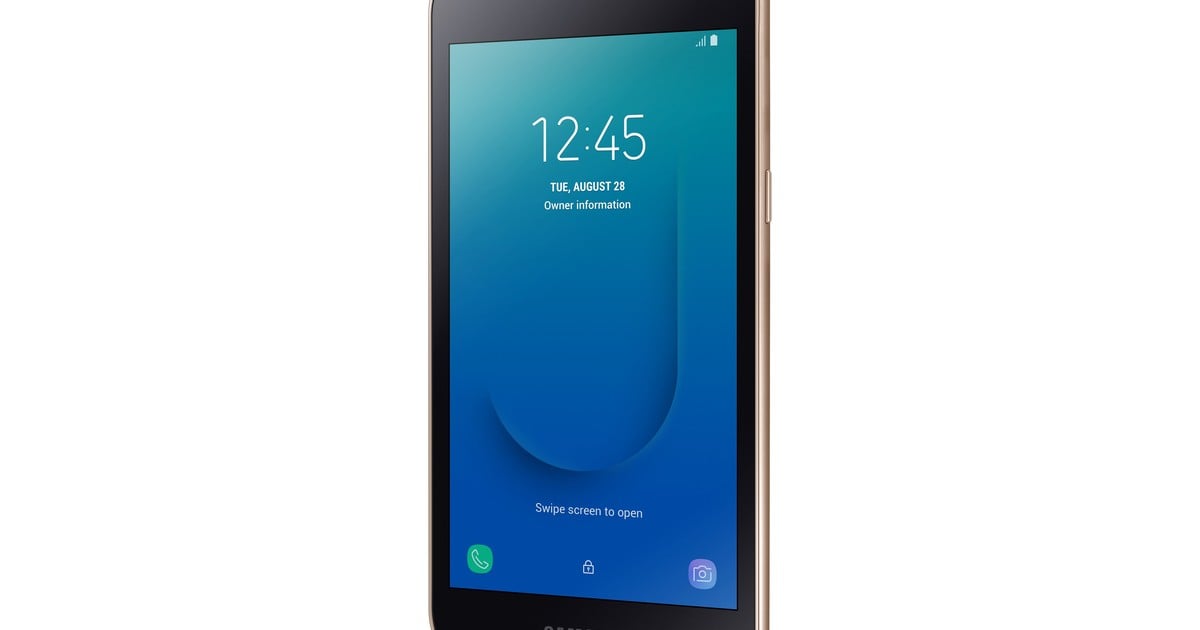 The smartphone promises to deliver the functions essential what users need, at an affordable price.

The device is the first of the South Korean that is equipped with Android Go, the operating system included special versions of the applications so that the use of data is limited to the maximum.

Programs such as YouTube Go or special versions of Google Maps improve the experience on smartphones with less power and in areas where 2G and 3G connections are still majority.

Equipped with a processor Exynos 7570 with 1 GB of RAM, a 5-inch screen, 8 MP rear camera, 5MP front, 8 GB expandable storage via microSD and an exchangeable 2600 mAh battery, the phone will initially be available in Malaysia and India, and then expand to other markets.