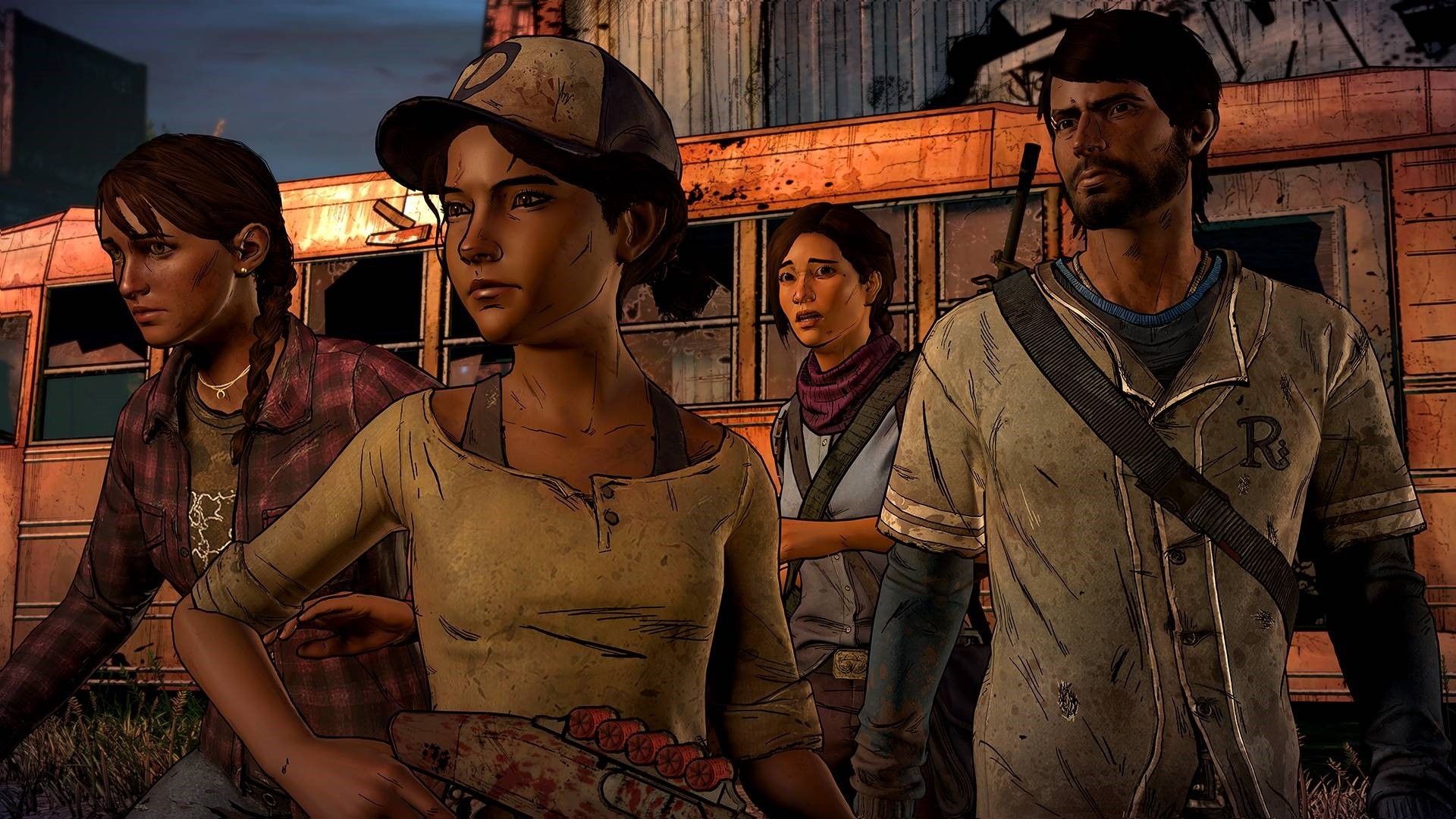 Last Friday, the American game studio Telltale Games confirmed its closure, leaving almost all 250 employees without work and canceling the entire catalog with titles they have worked on, including new titles from their saga The Walking Dead and The Wolf Among Us.

After 14 years of existence, the closure of Telltale Games was announced last Friday by a statement from the CEO of the company, Pete Hawley. After "a year of insurmountable challenges" and claiming poor sales figures from its latest releases, the company reported its resignation to all its employees, about 250 in total, except 25 of those who still manage the closure.

Since the establishment in 2004 by employees of the LucasArts studio, Telltale Games specialized in the realization of video games with stories through episodes, as well as in the adaptation of film or television shows such as Batman, Game of Thrones or The Walking Dead., the series that gave them the greatest fame.

The employees of the company, such as the developer Emily Grace, have denounced the conditions for their dismissal on social networks. Grace has assured that the employees have not received compensation from Telltalejust like their health insurance ends in just one week and many of them do not have access to unemployment benefits.

Former Telltale employees have started using the hashtag & # 39; # TelltaleJobs & # 39; on Twitter to comment on their situation. The above-mentioned developer even showed that some employees of the company were hired just a week ago at Telltale.

Game of Thrones, is a game of graphic adventure and fantasy drama, based on the novels of George R. R. Martin and the television adaptation Game of Thrones

BACKGROUND OF THE CLOSURE

The current bankruptcy situation of Telltale has come after an economically miserable period. In November last year the company sold 90 of its developers, who represented a quarter of the employees at that time. Those who have been dismissed have already indicated what they considered to be a toxic work environment, creative stagnation and excessive workloads.

Last June, Telltale also announced that it left the graphics engine it previously used in light of the video games it wanted to launch in 2019 to choose Unity. The executive producer of the The Walking Dead franchise, Brodie Anderson, admitted that they "disappointed" the players because of their graphics technology.

One of the main consequences of the bankruptcy of the study highlights the cancellation of most games in which he worked.

These include the Second part of The Wolf Among Us, the adaptation of the series Stranger Things, the following episodes of The Walking Dead: The Final Season and the second season of Game of Thrones.

Telltale has not specified which work should be devoted to the 25 employees who will remain in the company's workforce. According to the USGamer portal, these developers will complete the next episode of Minecraft: Story Mode on behalf of Netflix.

For the announcement of the closure, former Telltale employees have shared stories about their work in studio video games, as was the case with the developer Molly Maloney, team member responsible for Tales from the Borderlands.

Maloney explained how a joke between the title developers was finally included in the final video game. The narrative team wanted the animators to design a scene in which the character of Rhys eliminated the monitors in which Handsome Jack mocked him.

Instead, because of a linguistic misunderstanding, the team of designers chose to have Rhys & # 39; character combing to the monitors. "What we got was so good that the director of the game – Neil Harman – decided to leave it at that," Maloney said.

Before the closure, and in view of the resignation of more than 200 people, other American video studios also used the networks to offer them their vacanciesas was the case with, among others, Ubisoft, Santa Monica, Naughty Dog, Blizzard, Gearbox, Aurora 44 or PUBG Corp.