After success as an assistant in Russia in 2018, Thierry Henry debuts as coach at Girondins de Bordeaux 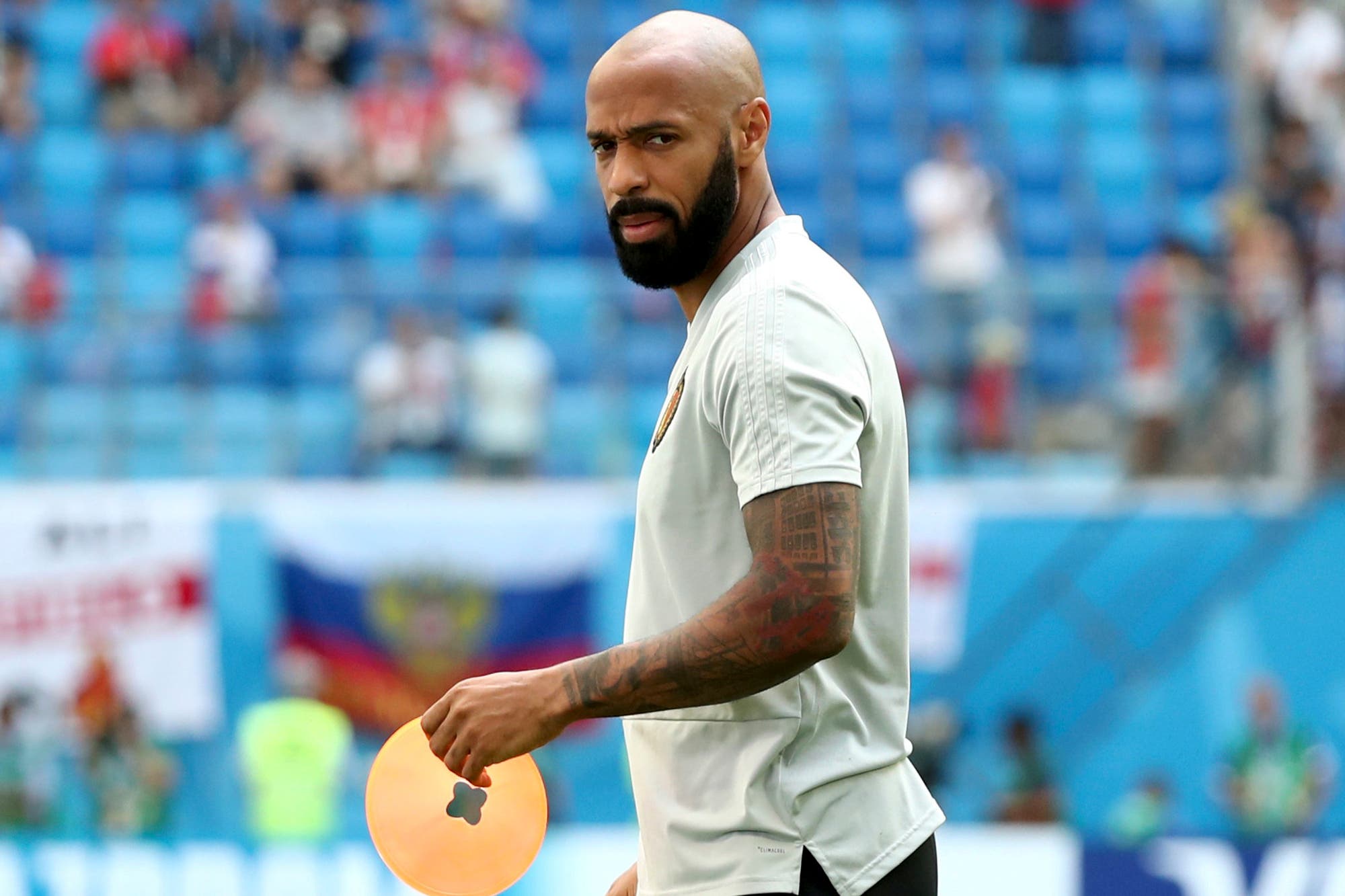 PARIS (Reuters) – Thierry Henry from France has agreed to become the new coach of Girondins de Bordeaux in France, according to RMC Sport, and draws sources close to the club.

Henry, who had a brilliant career in clubs such as Arsenal and Barcelona, ​​was technical assistant to the Belgian national team in the last World Cup, where he won
the third position after defeating England in the last game.

The former striker replaces Gustavo Poyet who leads the team from the first divisional gala. The Uruguayan was suspended by the club last week due to his criticism of the transfer from Gaetan Laborde to Montpellier.

Henry, the historical scorer of the French national team, will join Patrick Vieira as the last member of the world champion team in 1998, who arrives as a coach in the top flight of French football after he has agreed to his arrival in Nice.

Bordeaux won six times the French competition, the last time in 2009 under the technical direction of another world champion in 1998: Laurent Blanc.