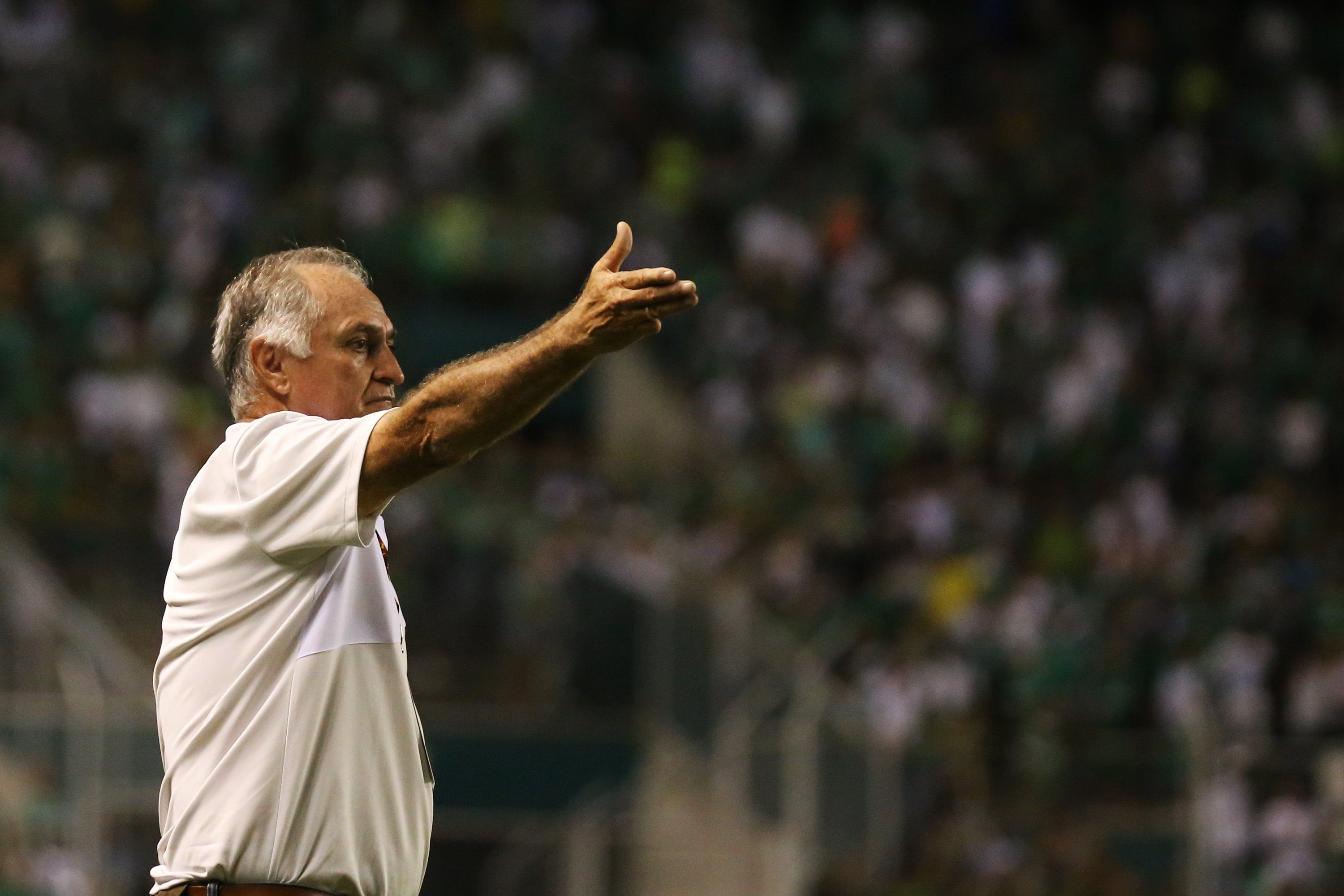 Things do not come to America. Everything comes the other way. But this Saturday he finally got one: a deadly counterattack, perfect, three touches to tie a difficult match against Alianza Petrolera, 2-2. & # 39;Pecoso & # 39; Castro made his debut on the technical bench and gave the team a slight reprieve, but that nevertheless posed serious problems.

Oil Alliance and America of Cali went to the field with some novelties in their initialistas formations. The scarlet team had the technical leadership of Fernando Castro, while Alianza Petrolera could not count on the experienced goalkeeper Ricardo Jerez.

The first minutes of the contest was the initiative and possession of the ball to America, that triangulation generated spaces in the last quarter of the track, but without being able to solve the opponent's goal.

Approximately minute eight of the first half, the oil team scored the first goal via Michael Balanta, who gets a ball in the penalty area after a corner kick, just pushes it, to celebrate the aurinegra fans in what the person would be in favor of the local.

On the meridian of the first half, América tried to respond to the Cali, but did not find enough room in the last quarter of the track to match the promise. Oil Alliance manages the rhythms of the game, sometimes assumed the role, but of two quarters of the court.

Now, in minute 47 of the first part, América de Cali would find the target of equality by Fernando Aristiguieta, who rose in the middle of the middle and hit the head to equal the score. It would therefore end the first time with the tie one by one for tankers and scarlet.

For the second half, Alianza Petrolera took the initiative and kicked the court alongside and tried to generate offensive volume with two target options that I can not specify.

About minute 12 of the second half, Harold Rivera manages to score the two in favor of Alianza Petrolera, after a free kick charge, where he ended up low and strong on the stick of the left hand of the Volpi-keeper who had no option.

América de Cali had a slight reaction, tried to score the goal of parity, but it was an eleventh that had a clear generation of football and their forward being on the attack front, without arguments, the scarlet team that was used as the only target formula. .

In minute 32 of the second part, America manages to score the two via Cristián Dájome, who receives a pass after a counterattack and ends low to the base of the right hand of the grazziani porreo.

At minute 47 Fernando Aristiguieta lost a clear goal option in which America could have won with the victory and the three points. The game would end with an equalizer of two goals for América and Alianza Petrolera, the scarlets with much to improve in each of their lines, while the aurinegros continue in their fight to be part of the group of the best eight in the competition .