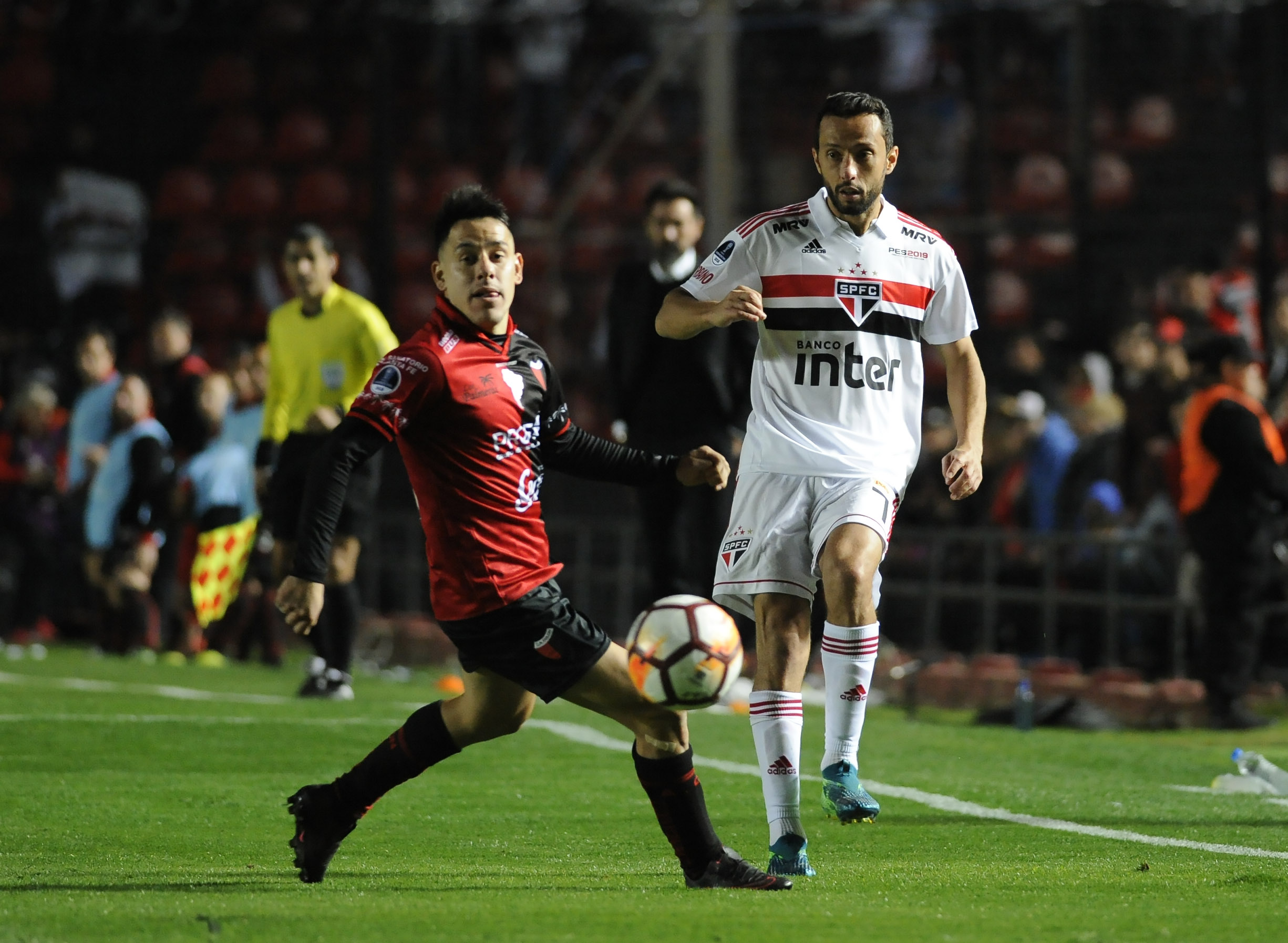 He won 5-3 in penalties to Sao Paulo and qualified for the round of 16.

Colón de Santa Fe qualified for the eighth round of the 2018 Copa Sudamericana by beating on penalty & # 39; s 5- 3 to Sao Paulo tonight in the city of Santa Fe (eponymous province, middle).

In the ninety minutes, Sao Paulo won 1-0 with Liziero & # 39; s goal in the 71st minute and the total of the series at 1 -1, as Columbus had the same result in the first stage in the Morumbi -stadium.

Colón plays in the round of 16 with the Colombian Junior de Barranquilla, which comes from eliminating the Argentinian Lanús.