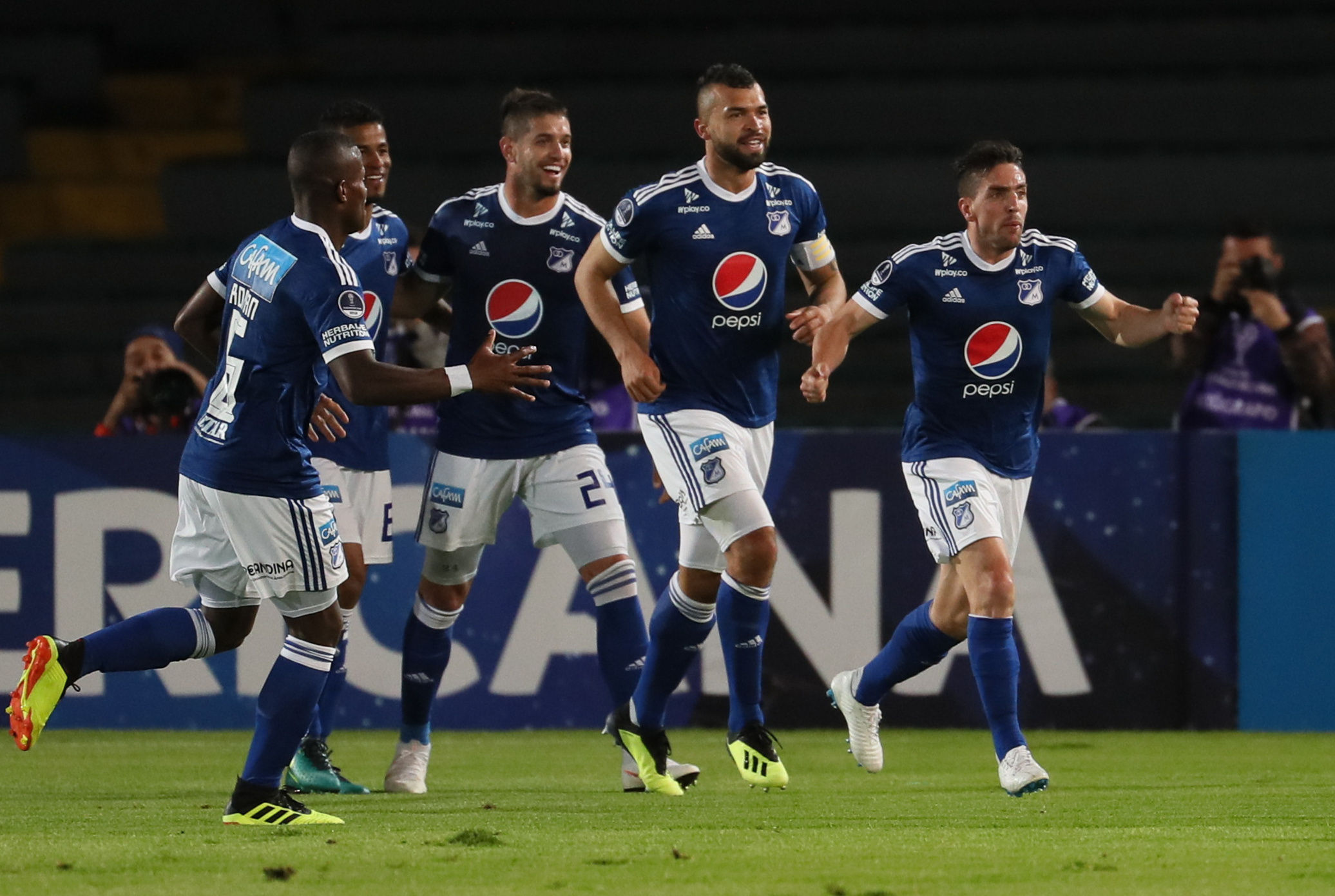 This Wednesday at 19.30. m. Boyacá Chicó receives in the first half of the round of 16.

Millionaires make their debut in the Copa Colombia 2018

Millonarios receive Chicó on Wednesday at 19.30 for the first stage of the knock-out stages of the Copa Colombia. The capital must show their best football to get a favorable result in this first game."Chicó is a very difficult team, Colombian football is getting more and more even, but what we have to do is work and do not make the same mistakes," said Mackallister Silva about the next game.

And it is that the Boyaca team has already complicated Millonarios in El Campin, because the visiting team scored a goal in the last minutes after winning.

On the tests for a good performance in this meeting, Silva explained that "we have to improve the definition because we made the options, but we did not give them up".

To make the team mostly titular, Miguel Angel Russo would give minutes to footballers who have not done so much this semester and there would be a rotation of the payroll in different positions.

"We have a very healthy competition, I play with whoever touches me, this is a team of very capable players", added the Bogota.

Chicó, on the other hand, arrives in the capital after a good result in the competition. Motivated by the 2-1 triumph against Junior, coach Jhon Jaime Gómez will look for a good result that gives him an advantage for the second stage.

In the previous round, Chicó won Cúcuta Deportivo with a 2-1 in the first leg and a 2-2 draw in the return duel.