The fastest goal in the history of Millonarios – Colombian football – sport 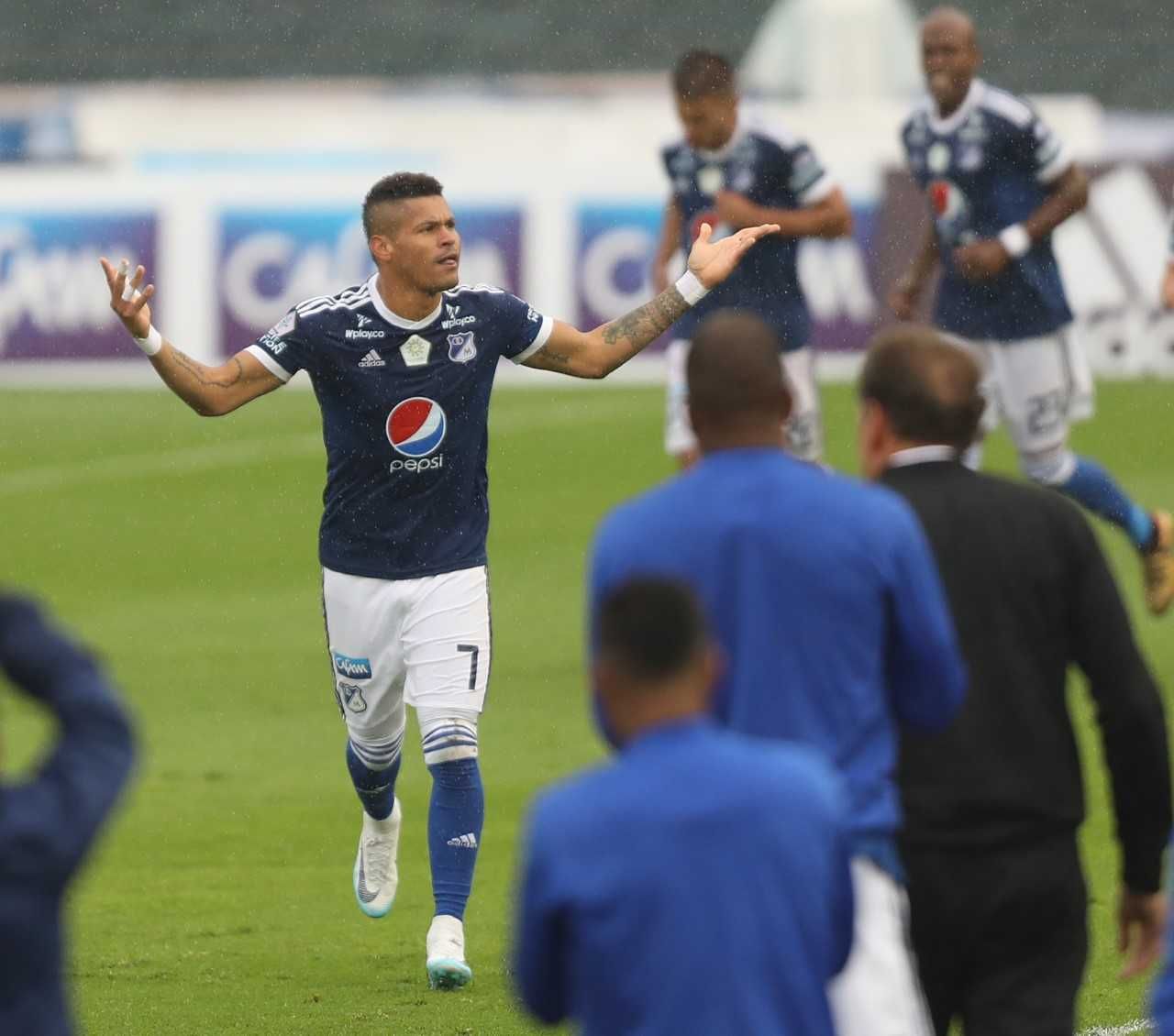 He scored America 10 seconds in the match. It is the third fastest in the Colombian league.

After 10 seconds of play, Ayron del Valle scored the fastest goal in the history of Millonarios, in the match taking place at the moment in the Pascual Guerrero stadium in Cali.

Del Valle bathed Brazilian goalkeeper Neto Volpi from the edge of the sixteen to give Millos the lead in Cali. The goal is also the third fastest in the Colombian league in its 70-year history.

The Argentine Ariel Carreño has the record, which scored 7 seconds from the match in which Equity won Junior 1-0 on July 25, 2010. The second fastest was Bernardo Redín, who played for Quindío on December 18, 1996, also in a match against Junior, which ended with 2-2.