The keys to the Zuculini case: why does Conmebol not have the Sanction River? 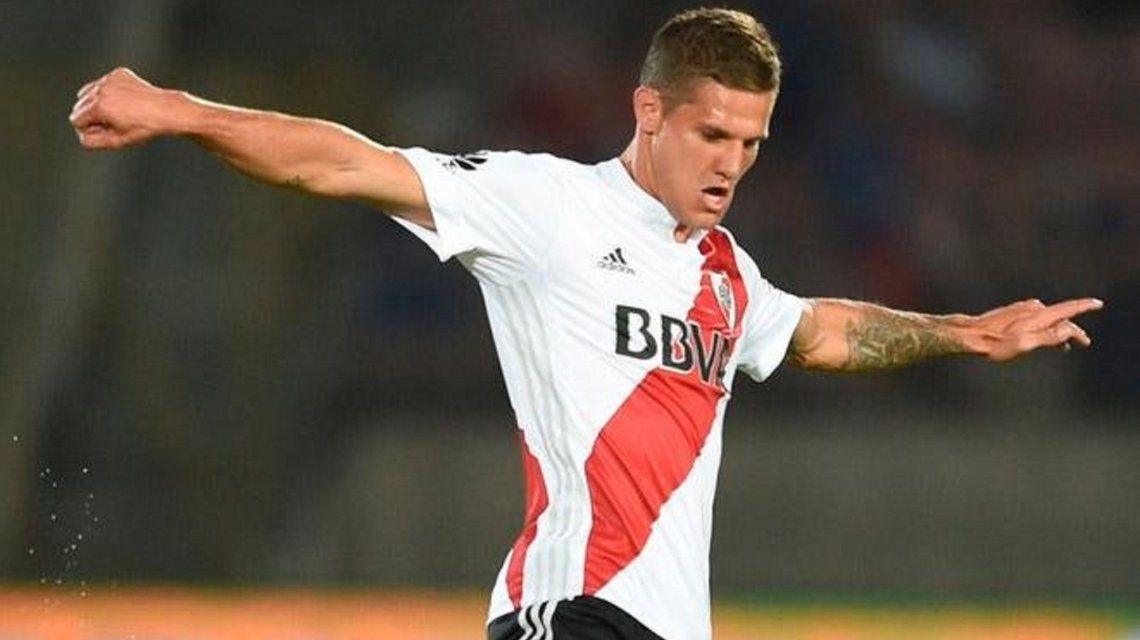 KEYS TO UNDERSTAND THE "NO" SANCTION TO RIVER

When did they turn off Zuculini?

In his last international competition with Racing in the Copa Sudamericana 2013. It was against Lanús and he got two suspension matches. In the middle of the following year he went to Europe and in January of this 2018 he returned to the country to play for the river.

Since February he plays the Copa Libertadores de América with the "Millionaire". He was part of the payrolls for Flamengo in Brazil and Núñez, before Independiente Santa Fe in Bogotá and the Monumental and against Emelec.

Have you complied with the Zuculini sanction?

NO. Zuculini had two suspension dates and played seven games in the cup, La Conmebol admitted it in his statement.

River asked Conmebol on February 12 about the sanctions that were in force for his players: the agency told him that he owed only a date Nacho Fernandez and Zuculini had forgotten. That is why Zuculini has played despite his sanctioned 7 games.

The unusual explanation of Conmebol

Conmebol admitted his mistake. River was also wrong, because he did not see the fault of the body and consciously or not in international competitions. The most unusual thing is that the Conmebol blamed the injured clubs, River's rivals, for not protesting until 24 hours after the end of the game. In this statement he blamed Racing for not claiming on time.

"In the case of incorrect match of a player, this will only apply if the other team files an official claim within twenty-four (24) hours of the end of the match"Says the verdict, that is to say, River committed a violation, but the Conmebol, judge in this question, does not approve because Racing did not protest." The Avellaneda club, which in similar cases was not as fast as other clubs, missed the chance to win the first match with 3-0.