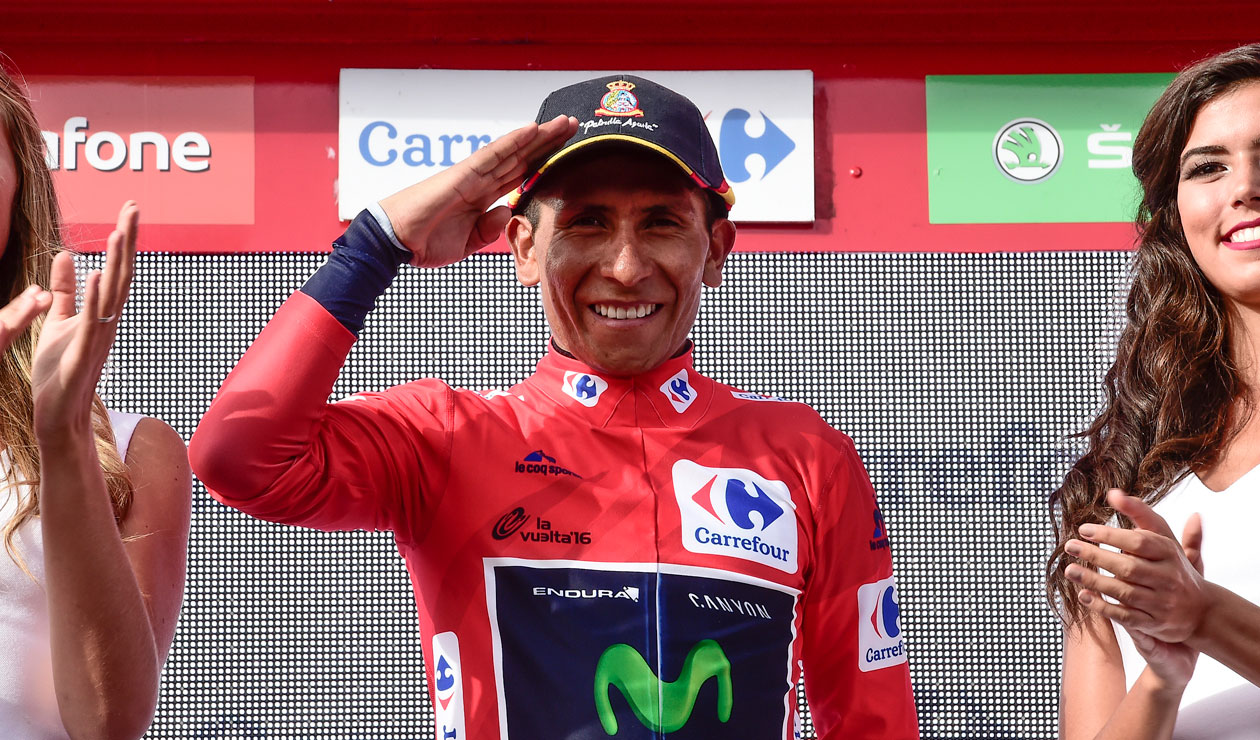 Five Colombians will participate in the next edition of the Vuelta a España 2018 competition which starts on 25 August and which will not have the presence of the Valle del Cauca corridor Járlison Pantano have, as confirmed by the team for which is motivated.

The list with & # 39; coffee & # 39; riders leads Miguel Ángel López (Astana), third in the Giro d & # 39; Italia, Nairo Quintana (Movistar), tenth in the previous Tour de France and Rigoberto Urán (Education First), who left the Gallic Round in the second week.

In the same way they will attend Jonathan Restrepo with the team Katusha and Nelson Soto of Caja Rural Seguros .

As for Járlinson Pantano the cyclist (Trek Segafredo) will miss the Tour of Spain due to an infection of the parasite Toxoplasma as reported by his team in an official statement.

Pantano had to leave the Tour of Poland due to illness and blood tests to which he was exposed and who revealed acute toxoplasmosis. "Unfortunately, means that Jarlinson is definitely from the Vuelta ", said the head of the medical services of the team, Gaetano Daniele.

It is not clear, the doctor adds, if Pantano will be able to return to the competition before the end of the cycling season. " The most important thing for him is to rest as much as possible to give his blood the chance to recover from the infection."

" I go through bad times ", acknowledged Pantano. "I am very disappointed, but also relieved after I knew what the problem was and why I felt so bad, I am convinced of a quick recovery, so that I can come back as quickly as possible and get results."