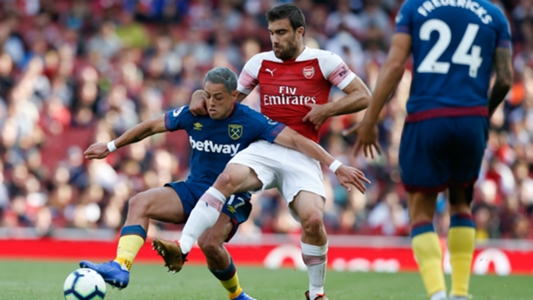 The Chicharito team shows no improvement in this start of the season, in which they count their matches due to defeats.

The exit of Upton Park started a nightmare that has no end. Or that seems at least after two years. And it is not even the millions invested in the transfer market been able to change the reality of it West Ham , whose sensations at this start of the season are very similar to those of last season.

All illusion that the arrival of Manuel Pellegrini, Jack Wilshere, Felipe Anderson or Andriy Yarmolenko, as well as the sustainability of Javier Hernández and Marko Arnautovic, little by little he stays behind in the background. The recent presentations of the Hammers have sown a lot of doubts among their fans. 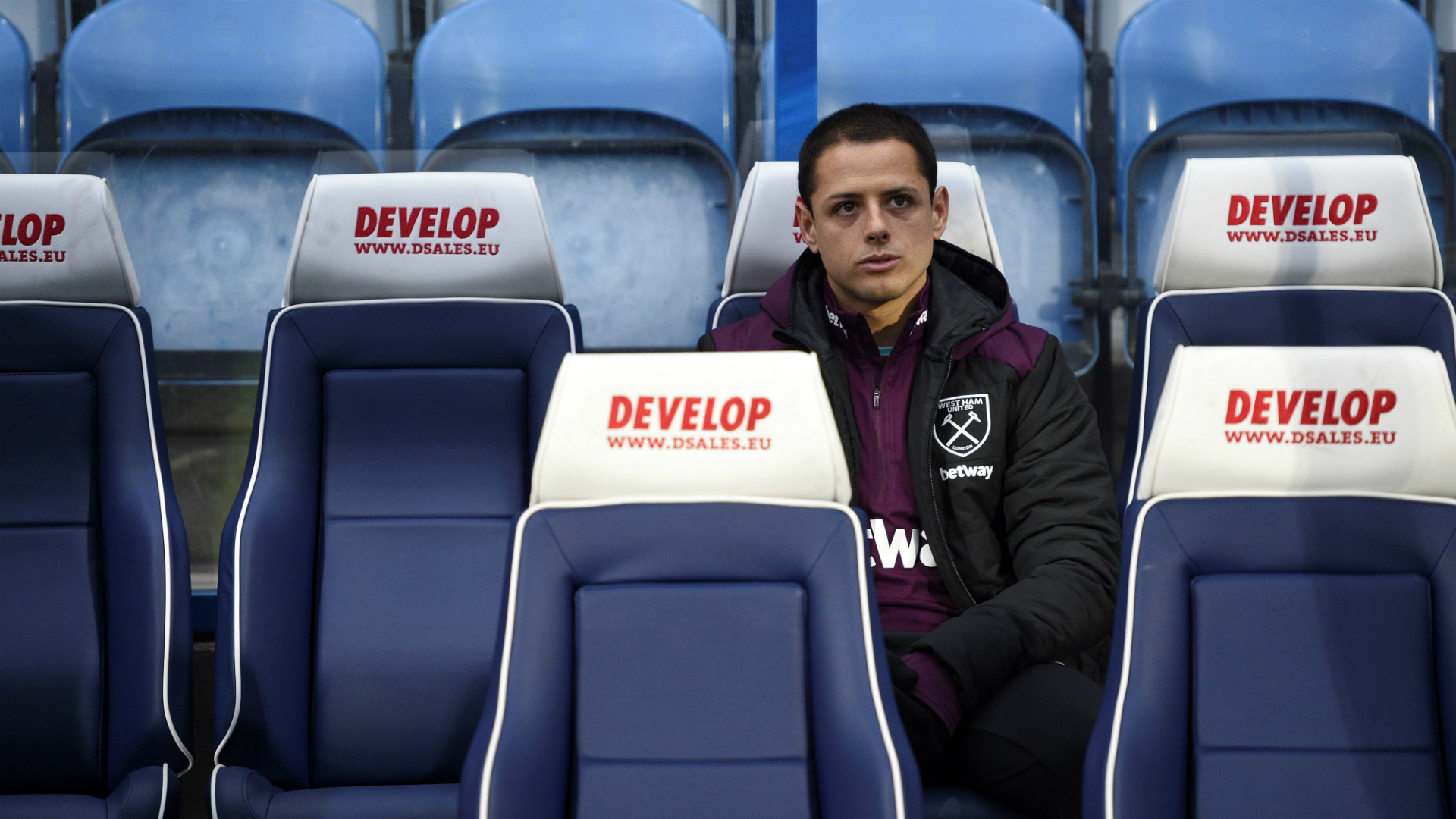 The London box had a debut for oblivion in Anfield Road , where he was crushed by a Liverpool that had the upper hand by the powerful score of 4-0. Things did not change much in the next date, because they again fell for the modest Bournemouth, a team that wants to keep the category.

The engineer's hand is still not visible in the London box. The team has no clear idea of ​​how to play, they come with great ease and have serious problems to generate risks. The signing sessions are lost on the field and the figures have little attention. The panorma is not encouraging for the hammers.

The story was no different in the game against Arsenal, for the third date of the Premier League. West Ham was defeated by the score of 3-1 against the Gunners, a result that the team of Pellegrini left at the bottom of the table and with the feeling last season to stay in the same place. It looks like it will be a long season for Chicharito …