czechrepublic September 30, 2018 Business, czechrepublic Comments Off on ČD sells tens of millions of square meters of land to SŽDC 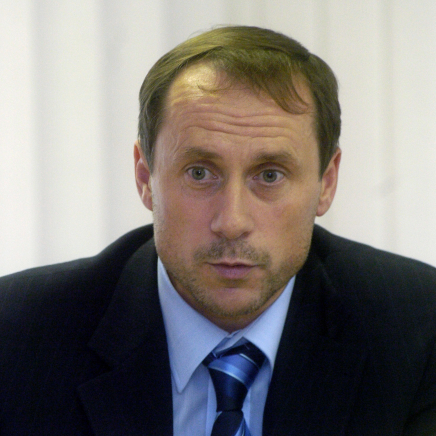 The Czech Railways are preparing for the sale of approximately 40 million square meters of land owned by the State Railway Infrastructure Service (SŽDC), the transaction will be in the order of billions of kroner. The diary of the E15 told the newly elected chairman of the board, Miroslav Kupec.

Follow numbers on the sale of railway buildings and the transfer of tracks and other infrastructure throughout the country. The buildings were purchased by SŽDC in 2016 for 3.3 billion crowns, dormitories in 2008 for 12 billion.

"All the land around, outside, but also under the platform and the rails are still ours, we are in the final, we have precisely defined land, the surveyors finish their plans in the republic", said the client.

It is not yet clear whether SŽDC will buy the land through a one-off transaction or a multi-year term. "The transaction will be realized quickly, but it is still open and the money has to go to the SŽDC from the state budget," the trader added.

The price of an existing transaction has not yet been accurately determined, but in the annual report the railways have valued the country for almost six billion crowns. Money from the sale of land wants the head of the railways to invest. The courier signed a contract with a consortium from Siemens and Škoda, a month ago to deliver 50 long-haul cars, and it also launches new competitions for the entire range of vehicles to be exported.