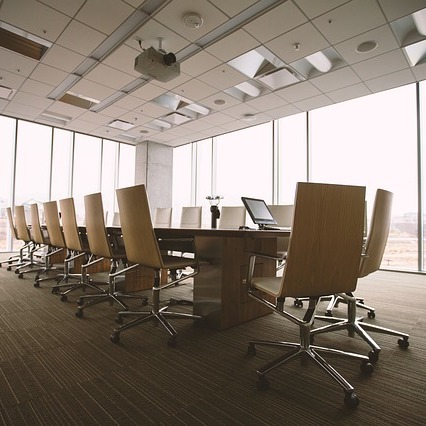 Rules for dismissal of employees are one of the most serious in Europe in the Czech Republic. It is almost impossible to say goodbye to an employee who, for example, does not fit into the team. With the cost of dismissal for organizational reasons, the Czech Republic is the 14th of the 36 countries that provide information on the costs of termination in a similar case. This is the result of a study by Deloitte that compared 46 countries in Europe, South America and Southeast Asia.

Higher costs than in the Czech Republic were incurred in Europe for redundancies for organizational reasons, for example in Italy, Belgium, France or Slovakia. On the contrary, they are lower in Austria or Germany.

"However, the calculation does not take into account cases where the employer dismisses the employee without legal cause (ie, invalid) and the dismissal successfully closes the court case, in which case the costs are significantly higher for employers, including wage compensation. "said Deloitte Legal Lawyer Anna Szabová.

The study compares the legislation of the country and works with six cost comparisons, which reflect three exemplary examples of dismissal at different levels of seniority and severance pay, as well as the differences between justified or unjustified redundancies. It only takes into account the dismissal of the employer, not the decision of the employee.

Among the six most expensive countries are Italy, Sweden and France, regardless of whether the reason for the dismissal is organizational or not. They are supplemented for organizational reasons with Brazil, Thailand and Belgium, and Slovakia, Luxembourg and Ireland for dismissal without an objective reason by the employer or employee.

"Only half of the examples are relevant for Czech employers, because the local legislation does not allow the employee to notify without one of the reasons stated in the labor legislation," Szabová added.

A similar situation as in the Czech Republic is in the Netherlands, Latvia, Croatia and Slovenia. Conversely, in Italy, Germany and a number of other European and non-European countries, testimony is permissible without the existence of an objective reason. However, the costs are different for a number of reasons, in the case of termination on the basis of an objective reason.

Only the Netherlands and the United Kingdom have set the maximum amount of severance pay for organizational reasons. In other countries, such as in the Czech Republic, the severance pay may be increased above the legal minimum, arbitrary, according to the will of the employer or his agreement with the employee.

Almost all countries play an important role in terms of the costs of the dismissed worker in terms of seniority, that is, the duration of the activity of the company. In the Czech Republic she received a severance payment for organizational reasons.

About half of the countries surveyed are not protected by the company's legal representatives before they are released. This also applies to Czech Executives or members of the Board of Directors who, according to the law, do not have a notice period or are entitled to severance pay if they have not negotiated the performance contract.

In most countries, including the Czech Republic, an employee who has been illegally discharged (usually without a good reason) may be able to keep his job.