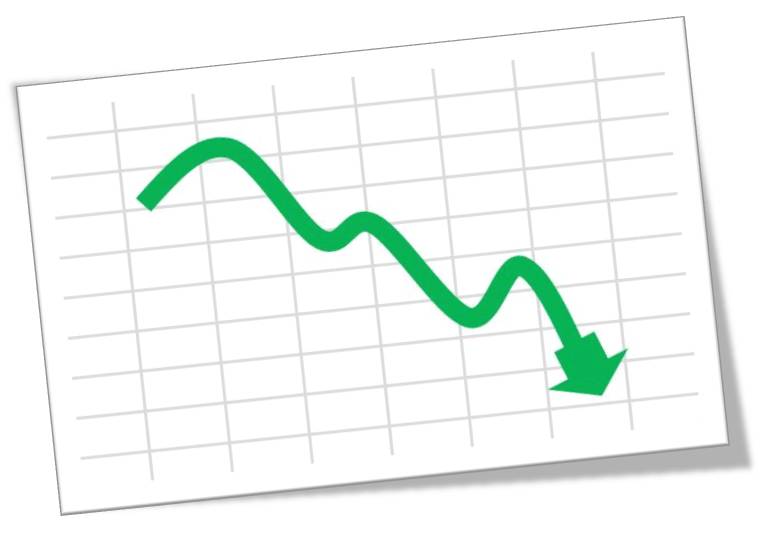 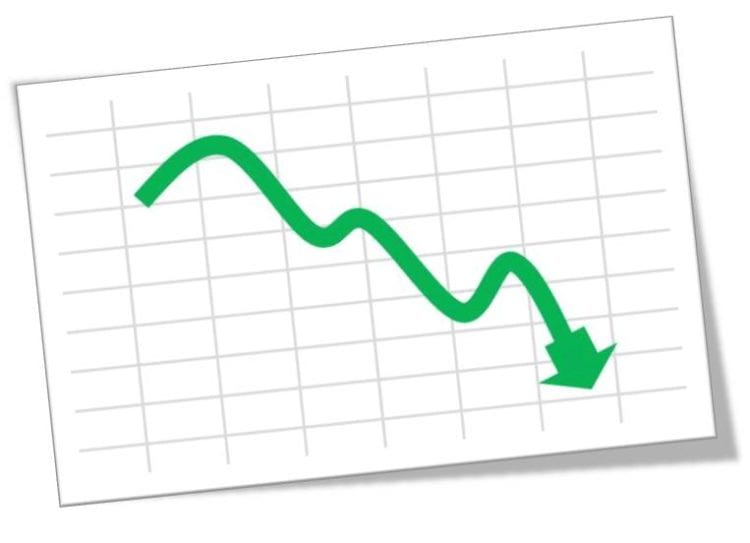 On 13 July 2018, the US Department of Commerce lifted the ban on the sale of ZTE Corp products. Until now it was not possible to sell these products on the American market, but this is the end of the month.

By canceling this ban, the Chinese company ZTE can begin to expand its product portfolio to the US. The ban was mainly due to a fine of USD 400 million, which amounts to approximately 8.6 billion crowns. This amount went to the American bank deposit. ZTE also had to deal with losses of $ 3 billion because it could not sell its products on the American market. 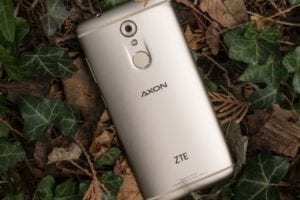 In view of these circumstances, we have exceptionally waited for the official publication of ZTE's financial results. In the end, we are all coming to terms with expectations. For a total of six months, ZTE lost $ 1.1 billion, or 24.2 billion Czech crowns at the current exchange rate of CZK 22 per US dollar.

But ZTE could have been worse, because total losses were expected to exceed $ 1.3 billion. However, this is a significant decrease compared to last year's results. If we do not have statistics, ZTE earned a net $ 336 million in six months, which is around 7.4 billion Czech crowns.

However, in terms of operating income over the period, the company said sales fell by a total of 27% or $ 5.7 billion. Everything bad is good. According to the older employees of ZTE it is lighter because the company can now also sell its products in the US. By 2019 it should improve quickly.

The new ZTE Axon 9 Pro model, officially introduced this week, needs to be helped by the IFA 2018. You can read about it HERE. 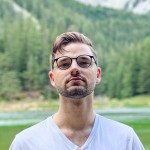 CMO Gentlecodes, a student of information technology, a great enthusiast and critic of Apple.