Red Dead Online is released as a standalone game

czechrepublic November 25, 2020 czechrepublic Comments Off on Red Dead Online is released as a standalone game 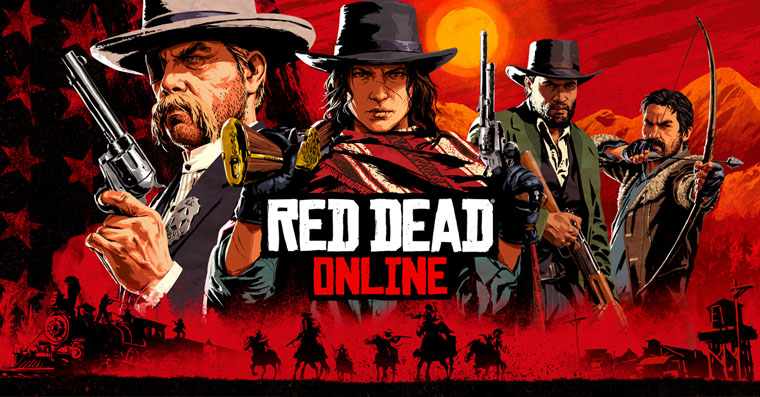 World-renowned studio Rockstar Games today announced through its social networks that we will be seeing the release of the Red Dead Online mode as a separate game on December 1. For the first time, players who haven’t bought the base game yet, because they weren’t interested in the story part, for example, and didn’t want to give a relatively high amount for the game, can turn to the online version of this incredibly advanced world.

Early next month, the game will be available on all platforms simultaneously, so you can purchase it from the PlayStation Store, Microsoft Store, Rockstar Games Launcher, Epic Games Store, and Steam digital distribution networks.

On Xbox Series X / S and PlayStation 5, you can play this mode with the backward compatibility mode. Red Dead Online bites off a 123 GB drive and offers the option to unlock the single player extra for an additional fee (we don’t have any information yet on how much the extra cost will be).

Download Red Dead Online as a standalone game on December 1.

New players who don’t have Red Dead Redemption 2 yet can experience everything Red Dead Online has to offer, including access to all future content updates. https://t.co/u09K5UeuAY pic.twitter.com/6Npqn8kNF8