Šipkař Sedláček knows his opponents for the World Cup

czechrepublic December 5, 2020 czechrepublic Comments Off on Šipkař Sedláček knows his opponents for the World Cup 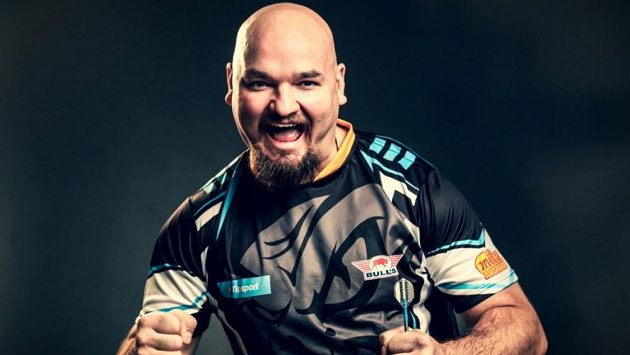 Šipkař Karel Sedláček is the only Czech representative to participate in the PDC World Championships. It starts on December 15th at Alexandra Palace in London. “Evil Kája”, who won the last qualifying, already knows his opponent’s name before the first round, the 37th player of the Order of Merit Ryan Joyce will get in his way.

Czech darts Karel Sedláček and his joy after a valuable victory.

“He’s a very tough opponent, but you can certainly play with him. I beat him once at the Autumn Series in Germany. It finished 6: 5 and it was a very nice game. Two years ago he reached the quarter-finals of the tournament. world championship, which proves how good he is as an opponent, ” said Karel Sedláček.

“However, you can’t choose at the World Cup, every player is top there. If you want to progress and get a good result, you have to beat someone. I smiled a little, that I would be more interested in what Ryan (Joyce) says about the party, or Krzysztof Ratajski, who will wait for me or my opponent in case of progress, “added” Evil Kája “.

It was Ratajski who fought Sedláček in the last major of the season – the Players Championship Finals, where the Czech darter knocked him out in the first round (6: 4).