The reproduction number R has fallen again, to 0.85. It is still not enough, warns ÚZIS

czechrepublic November 12, 2020 czechrepublic Comments Off on The reproduction number R has fallen again, to 0.85. It is still not enough, warns ÚZIS 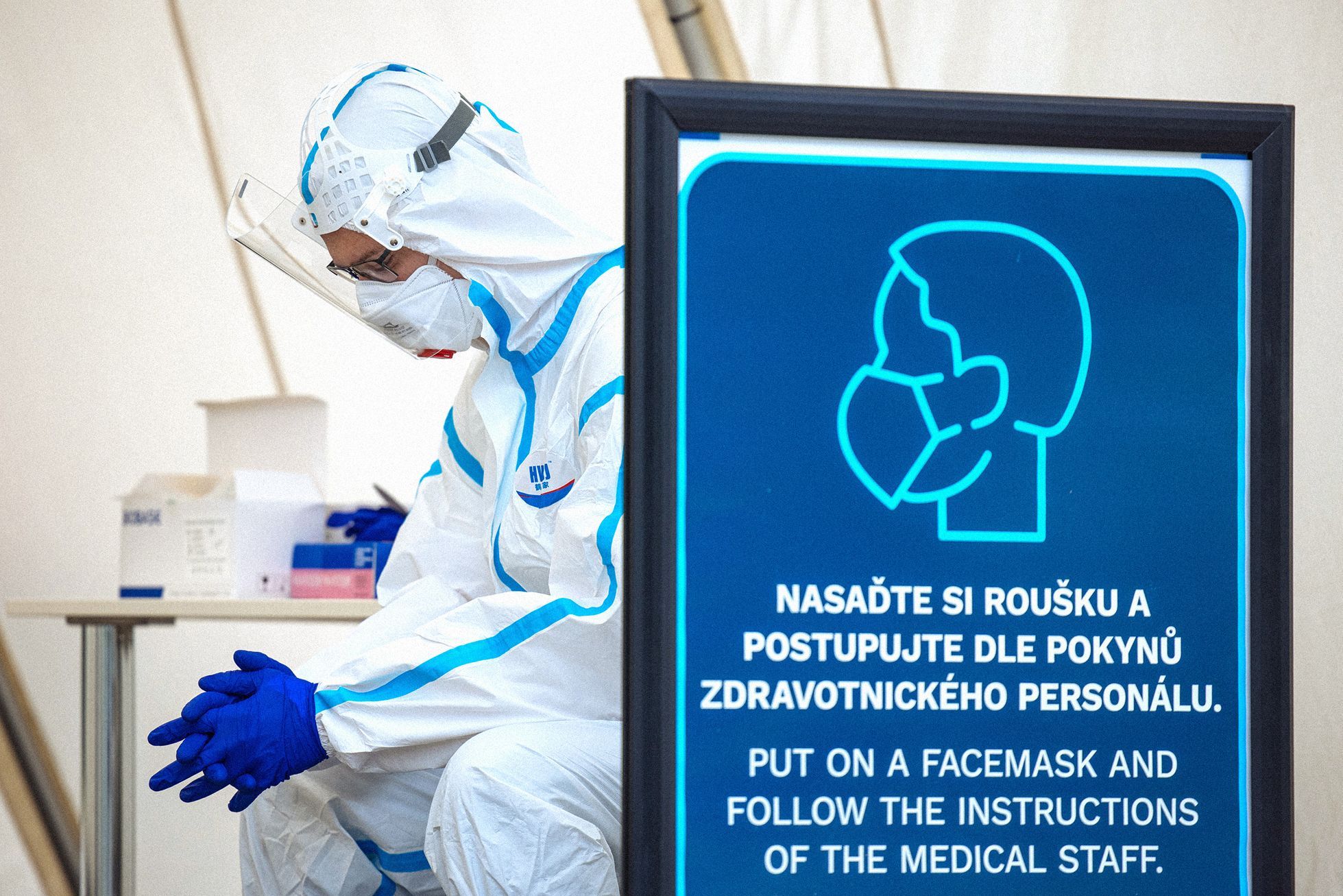 According to the Institute of Health Information and Statistics, the current reproductive number, which indicates how many infected people infect other people, has dropped to about 0.85. However, in the report available to Aktuálně.cz, the institute’s director, Ladislav Dušek, points out that this value is still not enough to slow the epidemic down faster.

The reproduction rate fell below one, which means that the epidemic in the Czech Republic is no longer accelerating, but rather slowing down. However, the automotive terminology so far has been only a light actuation of the brake pedal. “In a number of regions the situation has started to improve slightly. Overall, the situation is improving, but the braking at population level is even slower and corresponds to a reproduction rate of 0.85 epidemic in an internal report available for the daily Aktuálně. cz.

The number of newly infected people shows that the epidemic in the Czech Republic is not accelerating any further. Their numbers fall slightly in the week-to-week comparison, and the proportion of positive tests, symbolizing the extent to which the spread of the virus is controlled, is also declining.

However, the Czech Republic is still achieving high values ​​for both indicators. On Tuesday and Wednesday, some 9,000 new cases were added, meaning that hospitals will continue to admit a large number of patients with covid-19 in the coming days. According to current statistics, about six percent of those infected need to be hospitalized, usually ten days after being diagnosed in the hospital.

The share of positive tests remains high at 28 percent. This number is also declining, a few days ago the weekly moving average was 32 percent. It is generally argued that this number should not exceed five percent, so even in this regard, the Czech Republic is far from acceptable values.

For these reasons, the fact that the reproduction number falls below 1 is a positive message, but still not enough. The presence of the virus in the Czech population is still enormous and its spread much more needs to be inhibited. In addition, current – albeit declining – numbers mean that hospitals will continue to experience an influx of patients in the coming days, although their numbers may drop slightly.

“The current value (reproduction number) is slightly below 0.9, which is still not enough to slow the epidemic faster. It is necessary to strengthen compliance with the measures taken,” said the Institute of Health Information and Health. Statistics.

Statisticians are now counting on four variants of further development, while the Czech Republic is now one of the two most positive. The most optimistic variant is that the reproduction number can be printed at 0.73. In that case, an average of about 2,800 people would become infected every day in the last week of November. A slightly less positive scenario with a reproduction number of 0.87 counts at the end of the month with almost 7,000 infected per day, proving, among other things, that differences in the order of tenths also play a very important role in the reproduction number.

However, what is not yet successful is to protect the elderly, who belong to the most threatened group of the population, against infection. It is these people who most often succumb to the problems caused by covid-19 disease. In particular, the number of infected seniors also determines the occupancy of hospitals. For people over 65, one in three requires hospitalization.

In the past seven days, laboratories have detected 11,706 people over 65 with covid-19, nearly 6,000 of whom are over 75 years old. On Wednesday, more than 19,000 infected seniors over 65 were added in November, which is more than half the number of infected seniors in all of October.

Homers’ homes, where hygienists detect outbreaks, appear to be problematic. Today, in similar facilities, large-scale tests are conducted using antigenic tests to detect coronavirus in infected individuals earlier, to minimize the risk of the disease spreading more widely throughout the home.