czechrepublic January 1, 2019 czechrepublic Comments Off on What reminds us first of the rinse on the market in December 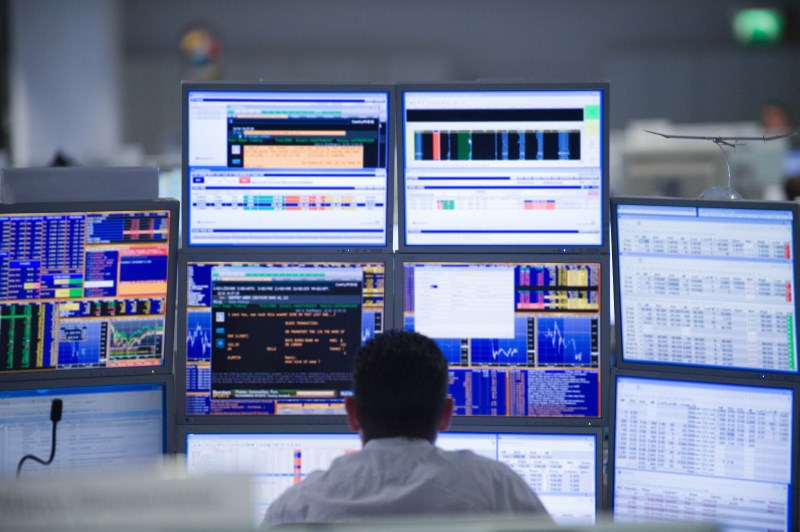 Investor Ben Carlson of The Wealth of Common Sense thinks about what we should take as lessons learned from developments in the stock markets of December. First of all, it recalls that comparable downturns in equity markets are one of the main reasons why investors should also keep bonds in their portfolios. Investors value them as interest income, but as Carlson demonstrates in the sinks of stock exchanges, they reduce the volatility of the entire portfolio and thus the emotional pressure that investors develop in stock.

Carlson adds his statement to the next chart, which compares developments on the stock market in December, including the Russell 2000 Small Stock Index and developments on the bond market. And it recalls that bonds can also act as a resource in the portfolio, which can be used when the investor decides to use the stock price to buy them.

Carlson also claims that "most people should not try to buy at the bottom of the market and sell at its peak." This is an approach everyone understands, but the problem lies in how difficult it is to determine at a certain moment whether the bottom or the top of the market has been reached. It is much better to say to most people: "Buy when you have enough savings that you do not need for a few years and do not sell."

A similar development, which occurred at the end of 2018, would then be good for the investor to remind us that we always run the risk of investing in shares. By 2017, low volatility and high returns were untenable, and this was confirmed in 2018. It reaffirms why long-term inventories provide more than risk-free assets and thus offer the premium at a higher risk. This is because they are also able to lose 20% in a few months.

According to Carlson, investors should not fail to believe that there is a single reason behind a dump, although such claims often occur. The market consists of millions of investors, each with different goals, a time horizon, aversion against risk and temperament, and therefore it makes no sense to believe that a single factor is able to control them all in the same way.

Source: The wealth of common sense