PHOTO: The quintet spirit has contributed to church celebrations

czechrepublic October 1, 2018 czechrepublic, Entertainment Comments Off on PHOTO: The quintet spirit has contributed to church celebrations 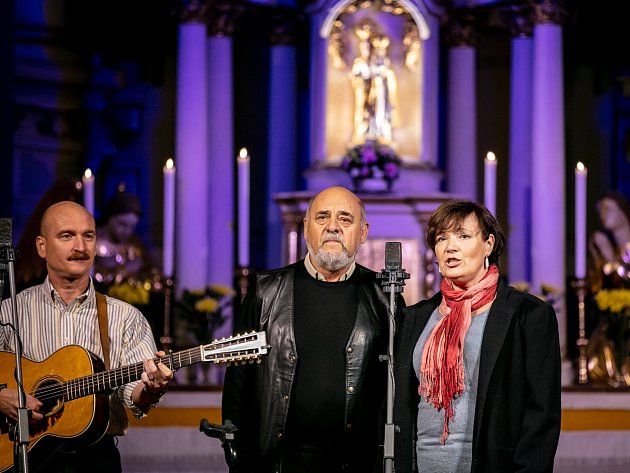 Kamenický Šenov – The 17th International Music Festival Lípa Musica continued in the Šenov Church during the concert of the legend of Czech folk.

In the church of St. John the Baptist introduced the oldest Czech folk song Spiritual Quintet for the first time in history. With his catchy melodies, with a deeper thought, the Kamenickoshenes rejoiced and joined together to sing.

The eighty-year band, in which only Tichota remains the founding mast, appeals to the public for generations. Not only for a younger character thanks to several younger members, but also for the fullness of their art.

The concert also contributed to the celebration of the 300th anniversary of the establishment of the local church. The most popular refreshment of the festival series has received great interest from visitors this year and a beautiful evening culminated in long existing ovations.