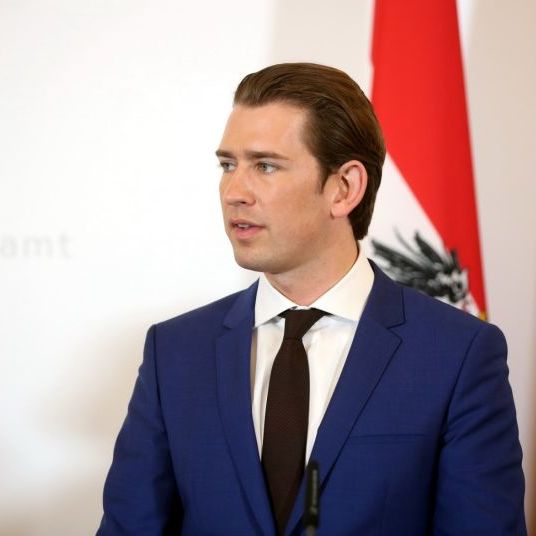 Democracy and freedom of thought also require active protection in today's Europe. This was stated by Austrian Chancellor Sebastian Kurz in a statement on the 50th anniversary of the violent end of Prague Spring. According to President Van der Bellen, the final victory of Prague Spring 20 years later shows that "it is worth fighting for freedom and European values ​​to fight".

"Today, the 50th anniversary of Prague Spring celebrates the bloody repression of the Warsaw Pact troops, and our Czech and Slovak neighbors have peacefully requested reforms," ​​the Kurz said in a statement published on Twitter.

"Hundreds of people have paid their lives back, thousands have fled and in part to Austria," said the Chancellor on the occasion of the 50th anniversary of the invasion of Czechoslovakian occupation forces.

"The events of 1968 also remind that democracy and freedom of speech in Europe today still require our active protection," concluded the head of the Austrian government.

According to President Van der Bellen, Czechoslovakia reported a return to a free Europe in Prague spring before the experiment was brutally implemented on August 21, 1968. "The ideas of the Prague Spring (but) lived on and 20 years later this led to a turnaround in European history, a turnaround indicating that it is worth fighting for freedom and European values ​​to fight", wrote the Austrian president on twitter.

For Austria, an invasion of the units of the Warsaw Pact was "an investigation of its policy of neutrality". "Thousands of refugees took the Austrian population for granted and took care of them", added the head of the Austrian state.