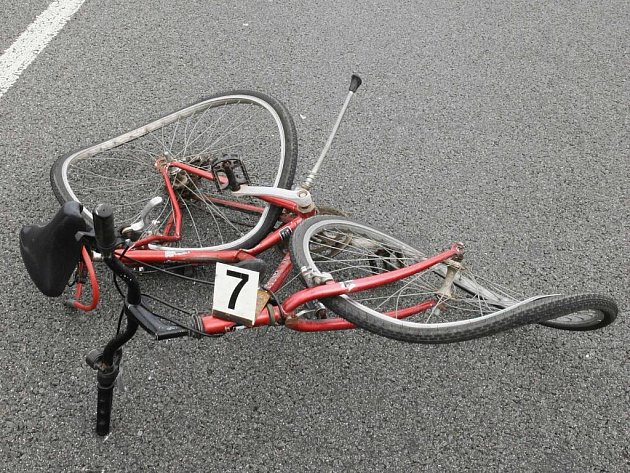 Hodonínsko – The fall of a car and cyclist took place on Tuesday afternoon between Vacenovice and Ratíškovice.

A thirty-eight-year-old man rode a bicycle in the direction of Vacenovice and came in the opposite direction. The driver of the Dacia Logan off-road car stopped at the side. The cyclist, however, continued to drive and hit the car. "After the crash, the cyclist got injured and stayed on the hood, he had a positive breath test for alcohol, another detailed breath test failed to perform according to his condition, which is why blood collection was ordered. to confirm or deny the presumption of alcohol consumption before driving, "police spokesman Petr Zámečník told the case.