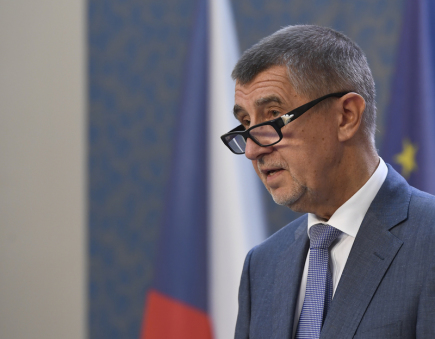 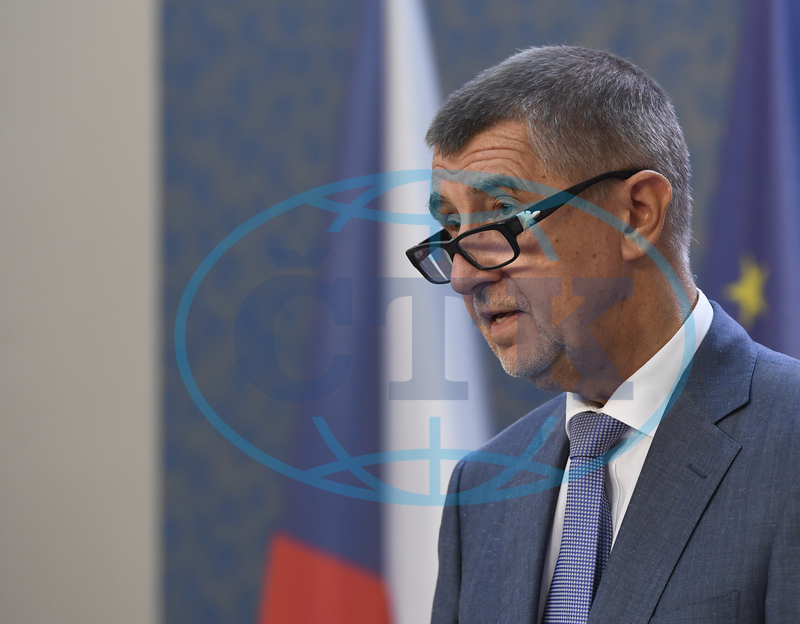 Ilustrační photo – Premier Andrej Babiš appeared in Prague on 22 June 2018 at a press conference where he published the names of the candidates in his second government.
CTK / Krumphanzl Michal

Prague – A meeting of Czech ambassadors starts today in Czernin Palace. At the beginning of the meeting, which takes place every year in the last week of August, Czech Prime Minister Andrej Babiš (ANO) and Minister of Foreign Affairs Jan Hamacek (CSSD) will address Czech diplomats. Leaders of Czech embassies will be at the headquarters of diplomacy on Friday.

According to the Ministry of Foreign Affairs, ambassadors will talk about a wide range of themes in the field of foreign policy, economy, security or the European Union. At a weekly meeting, Czech diplomats will also meet President Milos Zeman, who has traditionally welcomed the Prague Castle on Wednesday.

The ambassadors' meeting is held at a time when Hamáček, as deputy prime minister and minister of the Interior, is only charged with managing the Ministry of Foreign Affairs. Zeman denied the candidacy of the CSSD against Miroslav Poche, Minister of Foreign Affairs during the appointment of the cabinet in June. Social democracy will deal with the situation at the Friday presidency meeting, Hamacek has repeatedly said in the past that Poche has remained the only candidate party for his office. The media have speculated that the CSSD could designate his leader in Jakub Landovsky's municipal elections in Prague instead of Poche, but he said on Saturday that no one had offered him the offer.

The opening of the meeting will include speeches by the Prime Minister and the Minister of Foreign Affairs. Representations of politicians for diplomats are generally in balance. Last year, Prime Minister Bohuslav Sobotka and Minister Lubomir Zaoralek (both CSSD) discussed the accession of the Czech Republic to the European Union, regional clusters and also the improvement of relations with neighboring countries.