A woman (26) wanted to commit suicide by jumping out of the window. Finally the savior caught her 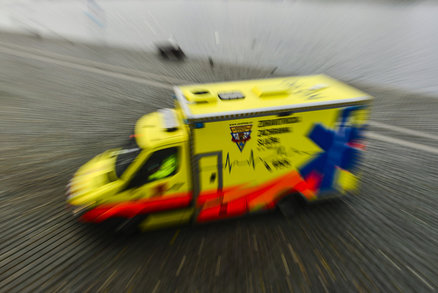 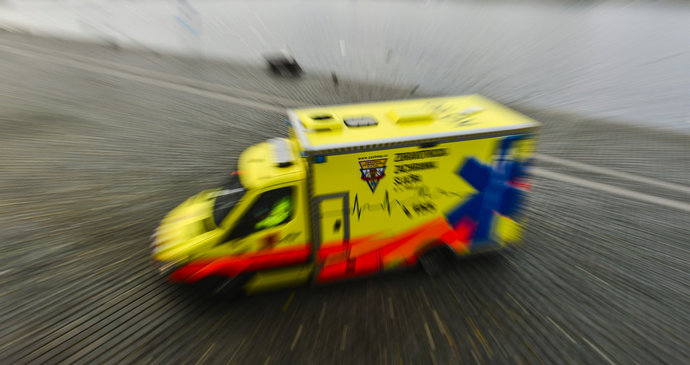 A medical worker saved a 26-year-old woman in Hradec Kralove who was planning to commit suicide from a window on the fourth floor of a block of flats. The woman, after her jump from the windowsill, grabbed her hands at the last moment to save her life.

The intention to commit suicide was reported by the woman to her family members. The called emergency workers and police officers found her on the windowsill when she was about to jump. Although the woman initially refused to talk to them, the rescuers succeeded after a while in getting in touch with the woman. They tried to communicate with her and her intention to talk to her.

"In the course of the conversation, however, the woman let go of the window frame and decided to step into the deadly depth.One of the intervening care workers, that of a woman was about 1.5 meters, but reacted cheerfully. the last moment her hands, " said the spokesman for the rescue service Ivo Novak. The woman saved the rescuers and policemen from being safe on the mezzanine of the house. "Without apparent injuries, the patient was eventually taken to the hospital for further investigation, " said Novák.