About Poche Landovský? Hamacek is about to hack the problem with the head of diplomacy & # 39; 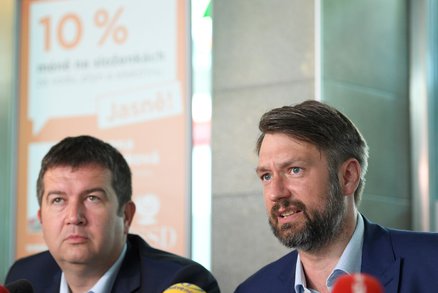 Deputy Minister for Defense Jakub Landovský. This can be a name that will be mentioned in the subject by the Minister of Foreign Affairs within a few weeks. So the CSSD could solve a problem with the name Miroslav Poche. Europoslance declined to appoint President Zeman in June.

Landovsky would welcome the head of state. Zeman at the NATO summit in Brussels, where he met Landovsky, said that "some delegates are great future ministers".

The possible new foreign minister is the head of the leader of the CSSD candidate for municipal elections in Prague, but in the capital of the Social Democrats only 5.5% of the votes were achieved in the last parliamentary elections and can not be expected that they have a real chance to occupy the mayoral post.

It damages us every day, it comes from the CSSD

According to the Landovsky's diary, it was heard before, but in the party it was believed that it should first go through municipal politics. "Nobody asked me to focus on Prague," said the son of a famous actor.

To the current speculation about the Ministry of Foreign Affairs: No one ever asked me. I will concentrate on the best possible result of the CSSD in Prague. One has to do things before he starts thinking about others. Fun weekend for everyone.

"I wish we could solve the problem next week, it hurts us every day", CSSD first deputy chairman of the CSSD Jiří Zimola. At the same time he admitted it the broader party leadership is very divided. "I am convinced that the fight with the president will only hurt us, so there is nothing left for Poche to withdraw," Jaroslav Foldyna.

However, another vice-chairman, Martin Netolický, who would like to go further with Pochem or want to file a complaint after the prime minister, is of the opinion. But Babiš repeatedly refused.

"The president's opinion is unchanged and will not change," again the spokeswoman Jiří Ovčáček repeated the question. But Poche is alone, but he does not want to give up voluntarily.

Talk about two scenarios. In addition to the above, it is also spoken that Hamacek will leave the post of foreign minister and the CSSD will look for another minister of internal affairs. It should be clearer next Friday when the Social Democratic leadership is about to discuss the situation again. 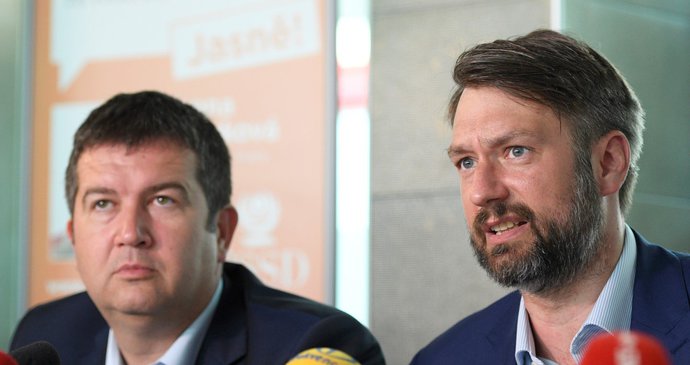