August was the third warmest this year since 1961 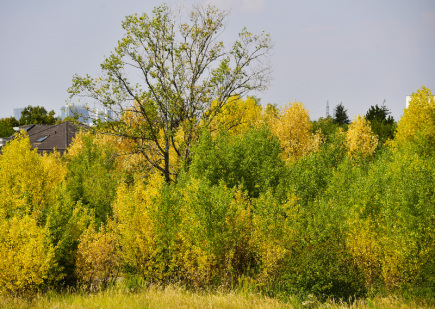 Prague – This August in the Czech Republic was the third warmest with an average temperature of 20.6 degrees Celsius since 1961, when meteorologists started looking at the monthly averages. Compared to the long-term normal for the eighth calendar month, this August was warmer with 3.3 degrees. The Czech Hydrometeorological Institute (ČHMÚ) has published the preliminary data on its information website.

"Despite the fact that the air temperature in our country gradually decreased at the end of the summer, it still remains above the long-term average," said the CHMI on Saturday for the next four weeks. The warmest meteorologists will be next week, when temperatures will be around 23 degrees, most of the day. Warm weather can spoil the rain.