Dozens of people poisoned with a kebab in Hradec Králové. The food was contaminated in the store

A spokesperson for the Hradec Králové police, Iva Kormosova, told Lidovky.cz: "We received results from the Regional Hygiene Station, which showed that the meat was contaminated at the factory."

She added that it is still unclear who is responsible for the involvement of nearly eight dozen people who have ended up in the hospital. "The extent of the error of certain individuals is the subject of an investigation," says Kormosova. The police investigate the case as a suspicion of a health hazard due to negligence. 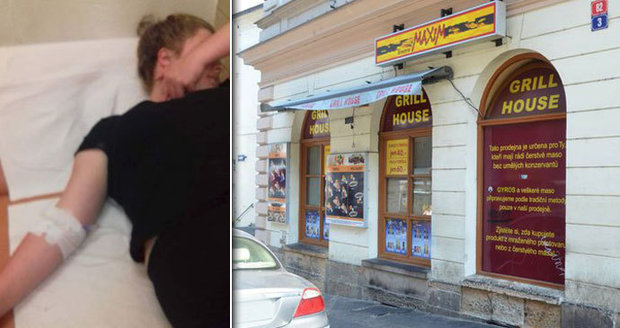 The owner of the Maxim bistro in Hradec Králové decided to close the installation himself after ten people had had his kebab. It happened in early June and the number of entangled animals grew considerably in two days.

Zdenek Ondracek, member of parliament of the Communist Party, said on his facebook that the kebab was poison. He then asked who gave it and why.

It was based on the information from the representative of the University Hospital in Hradec Králové, Zdeněk Tušl, who said that in the Mass was probably a poison. In his statement for iDnes.cz Tušl made his statement clearer: "Toxin is really poison, but it produces bacteria," he explained that the meat in the bistro had not been deliberately poisoned.