Enterprising professionals receive up to one hundred thousand crowns. To start your own business 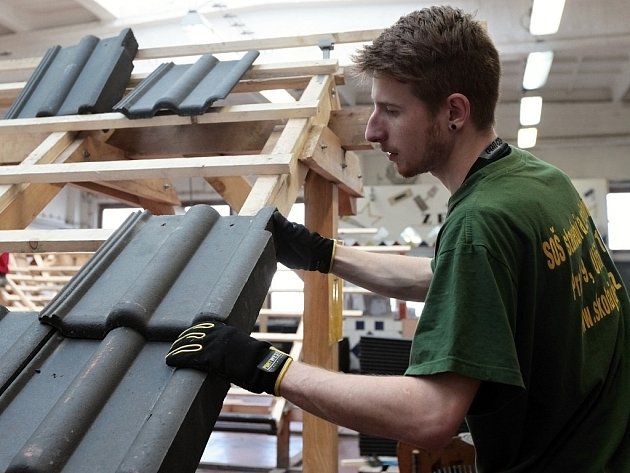 Another month they have starting entrepreneurs who want to specialize in handicrafts so they can get money to leave from the South Moravia region. He can help them in the beginning with a maximum amount of one hundred thousand crowns.

"I think it's a good option, starting a business involves higher costs, for example by purchasing the necessary machines, and there is currently a constant uncertainty about the debt burden", says Libor Malovaný, a long-term entrepreneur from Hodonín.

The above-mentioned support for graduates is also attributed to Jiří Psota, director of the secondary school for transport, trade and services in Moravský Krumlov in the Znojmo region. "This is absolutely the ideal support for those interested in starting a business and we want to offer our students everything they need to get their scholarship," said Psota.

An intermediary is located in the Chamber of Commerce of the Hodonín district. "We help with the processing and consulting of project plans, so that the applications submitted in the province are all right.We try to get the future entrepreneurs not only support from the South Moravia region, but also to bring them to other possibilities, for example from the employment office, "Michal Švagerka, District Director, told us that his colleagues are giving lectures for the increase in the number of professionals and their support in schools.

The subsidy program for start-ups and craft support has this year reserved the region two million crowns, with a maximum of one hundred thousand crowns per project. The minimum amount of the applicant's participation is forty percent. "Our goal is to develop a business environment in South Moravia, to support small entrepreneurs in the region in the start-up phase of the company with a subsidy," said Bohumil Šimek, the governor.

As spokesman for the regional office, Monika Brindzáková, it added that the supported project should be implemented at least one and a half years after signing the signed contract. "This subsidy program for start-ups has been one of the forms of support for small and medium-sized enterprises for fifteen years," the spokesman added.

In the past year, according to the Czech Office for Statistics, the number of traders increased by 3,161 in the South Moravia region.