Executors "sharpen". Reducing their rewards is constitutional, the court ruled

For example, as of April last year, the decree has reduced the minimum remuneration of courts from 3,000 to 2,000 crowns. The same amount is newly granted by the decree to the Executive, also in situations where, for one reason or another, his authority to execute the execution ceases.

Another part of the decree, which the senators want to cancel, deals with the situation when the borrower pays voluntarily after the 30-day notification. For the Executor, instead of a fixed fee of CZK 3500, only half of the amount is CZK 1,750. Earlier, the reduction of the flat-rate reimbursement only related to executions where the recovered benefits did not exceed CZK 10,000.

"We respect the decision of the Constitutional Court," said Vladimir Plášil, president of the chamber of executors, to ČTK. The court executor Lukáš Jícha of the Prerov Offshore Bureau is disappointed with the decision of the Constitutional Court. "The situation where the executor's minimum wage is 22.5 times lower than the guaranteed minimum remuneration of insolvency managers has been confirmed. The responsibility of the operator and the scope of the decision-making activities in the management is much broader, "he says. 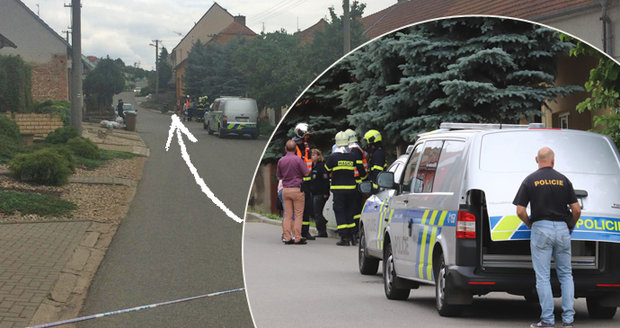 According to the senators, the statement of the former chamber of executor the decree threatens the activities of individual authorities and does not offer the executors adequate compensation for their work. They argued, for example, that they violated the principle of legitimate expectations and the right to do business.

"The amendment to the decree had a fairly limited reduction in the bailiff's rewards. The core of the right to do business could not, " said Judge David Uhlíř. In his opinion, the decree strives for a legitimate aim that the costs borne by the debtor must be proportional to the amount recovered.

"We welcome the fact that the Constitutional Court has confirmed the constitutionality of the regulation, reducing the fees of executors, and has shown in practice that the debt collection system does not collapse and can operate under these circumstances. Everything revolves around – from 1 August 2017 we had 154 executives, today there are 155. So no exodus or enforcement of the law has been made, "said Minister of Justice Jan Kněžínek (for YES). 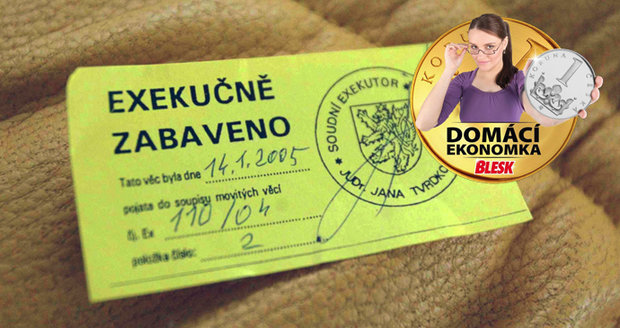 "The Constitutional Court has admitted that the amendment to the decree is constitutional, but that does not mean that it is reasonable and factually correct," said referee Zdeněk Koudelka, who represented the senators, Thursday.

Former Minister of Justice Robert Pelikan (ANO) has promised to reduce the total debt because the ex-executive rate has been adjusted for part of the borrowers.