Germans and Peake have testified in the case of the traffics of parliamentarians. Both claim that they knew nothing – CT24 – Czech television 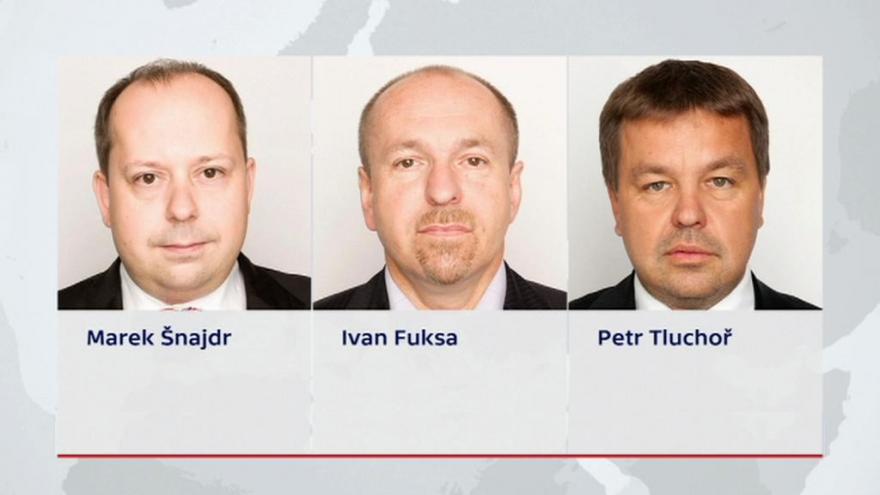 "She told me she hoped I understood that some things needed to be addressed," Peake said about the former head of the prime minister's office. That made it uneasy because of Necas, who reminded Peake in the courtroom that he had sharply criticized her in advance of the top officials of the army when he was abroad.

She confirmed the witness. "When I was so self-taught and competent, I was asked to work out an analysis of the state of the army and a proposal for restructuring in a week," said Peake about the circumstances that preceded her resignation.

She ignores the telephone tap

The President of the Senate Helena Kralova briefly listened to two former members of the Supervisory Board of Čepra Karel Goldemund and Milan Hlaváč, who described the election of Šnajdra as "a complete standard procedure".

The judge had previously warned her that she would not take into account the main evidence – the eavesdropping. This was justified by the fact that the researchers must try to get information differently. The use of telephone taps is the worst option and it is not possible to investigate whether the person who was intercepted has committed a criminal offense.

Even after five years it is not clear when the process will end. The court has not yet reached the second part of the case, in which Jana Nečasová is faced with tax reductions. According to prosecutors, they did not pay luxury gifts for about 10 million kroner.