Half of the Czech Roma live in an exceptional location: 120,000 people in the suburbs

The situation has not changed in comparison with the data from previous years, so the situation does not improve, even in times of economic growth. Roma are the largest national minority in the Czech Republic. According to estimates, the coordinators in the country live 240,300. They represent about 2.2 percent of the population of the republic. There are about 11 million Roma in Europe, of which 6 million in the EU. In Slovakia, for example, the Roma are nine percent of the population.

"About half of the Roma in the Czech Republic are Roma integrated into society, the second half are represented by Roma who are socially excluded or threatened by social exclusion They have been marginalized and moved to the margin of society, "reports as in previous years 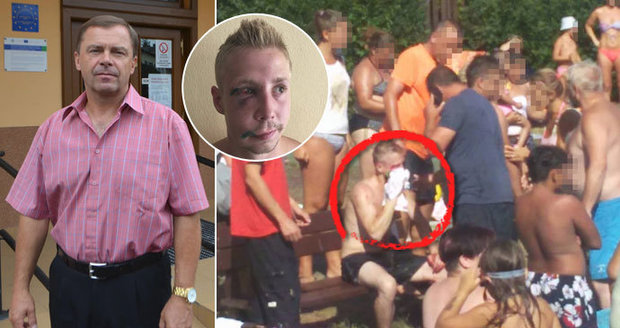 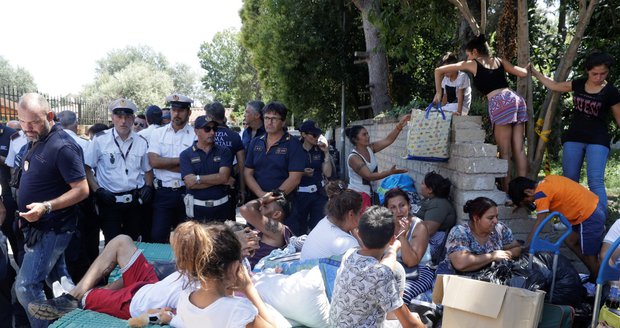 Collecting data according to the report makes it more difficult for Roma to move more often for more affordable housing. Some Roma families change their residence a number of times.

The state budget has immediately released 70.44 million crowns for the integration of the Roma last year, which is 1.28 million more than in the previous year The amount is divided between the Ministry of Education and Culture and the Government Office. Money went to support for Roma coordinators or scholarships. Since 2013, the amount has grown steadily, but this does not match previous support. In 2010, 86.71 million euros was spent on the integration of the Roma and approximately 85.03 million in 2011. More money goes to social housing or employment projects